After explaining authentication costs such as PSE, PSC, radio law, and each legal system, as a question that you really get from customers who have grasped roughly,

"What happens if authentication fails?" he asked.

Of course, it is a point that is very worrisome from the customer who gives a large money as such. By the way, in relation to the prepayment of the inspection cost to the inspection institution, all consignment fees are received in advance. And the detailed rules for any refund are included in the contract.

I've written an article about failure patterns before,

Basically, our main premise is that certification will not fail as long as the production plant that provides the product (sample) cooperates.

Our strengths are that we can make the earliest arrangements to start certification, and in the unlikely event that certification fails partly in the middle, we can propose a countermeasure sample and confirm it with the factory.

By providing such an explanation, customers will be able to proceed with certification with confidence. This time, I would like to tell you the example of a customer who avoided the place where the certification is likely to fail on the way and arrived safely to pass.

A series of deficiencies in oem-quick-sized medium-sized machines

Mr. A, the customer of this time, changed the appearance and function a little from the default of electrical appliances produced at the Chinese factory, and had already decided the sales destination and wholesale quantity.

After that, just finish the test such as PSE as soon as possible. We thought it was a common case as well.

Mr. A seemed to be unable to suppress his desire to test as soon as possible, but unfortunately, in order to sandwich the Chinese National Day holiday, both the factory and the inspection organization rushed into a large consecutive holiday. In addition, because the factory was transferring samples to another location, we were finally able to deliver the samples to inspection agencies amid the havoc of transportation and transportation during the holidays.

I was surprised if I started the test as soon as you requested and tried to finish it quickly!

EMI is out of standard so that it can not be now!
If electromagnetic waves are leaked and put on the market, there is no doubt that it will adversely affect peripheral devices.

It's the first time I've seen such a terrible EMI.

However, this is not so much a product that it is a problem of configuration and assembly, or it can be solved if you increase one part. However, it takes some time to determine the cause.

Irritated customers, but we are just a "certification agency"

To explain the situation to Mr. A and explain that emi retesting is expensive,

"Why do you cost an additional exam!" It's irresponsible to incur additional costs.""

In the business contract, etc., it is written that the examination is performed with a sample at present, and if there is a correction, additional test costs will be incurred, but basically Mr. A who wants to do it on a low budget seemed not to accept adding expenses.

I understand your feelings, and I think mr. A has a position within the company, but I thought it would be nice to throw such words at business partners.

To be honest, I thought that I would boycott the work on the way, but I thought that this would also be a story of owned media, and as a professional of certification agency, I was inspired again to finish it tightly.

However, when I contacted the factory for the facts, I said, "We are not wrong – once we have obtained PSE with another product. The inspection organization prepared by the agency (our company) should be wrong, so we will prepare our own inspection agency."

However, as an engineer,

"There's no way there's an inspection agency that passes through emi like this, if you're really passing, it's just the inspection agencies and factories holding hands behind the scenes. It would be a lot of chaos when such a machine came into Japan."

There is a Chinese story, and it can be said that the safety of Japanese users is despised.

Considering this, I strongly believe that the situation in which the safety of Japan is threatened by some Chinese people cannot be overlooked, and japanese businesses should stop accepting anything or anything just because it is cheap.

On the other hand, it was not unreasonable, but mr. A's speech and behavior still had respects that it was difficult to understand. 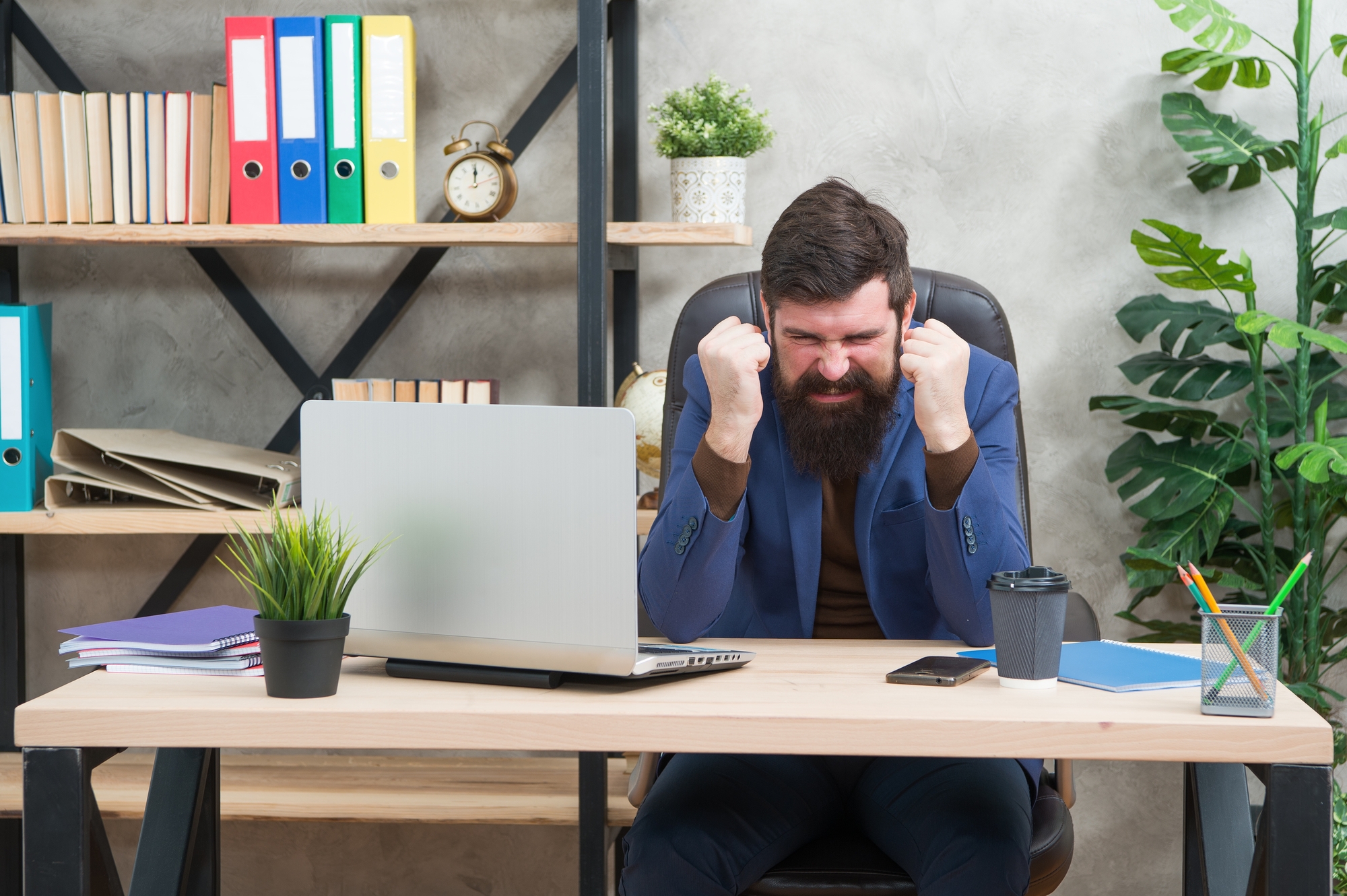 It was European CE that the factory claimed to acquire PSE

That being said, there is no way to not proceed with the story, so we decided to hold an online meeting with Mr. A, the factory, and our company again.

The first thing I learned there was the European CE certification that the factory said was PSE. At that point, the logic of the factory is collapse.

When that fact was discovered, the factory began to listen to what it said.

However, according to the engineer,

"In the first place, even if this EMI leak is CE, it will not be able to meet technical standards, but I will not say much detail about it, so let's finish the PSE test quickly."

I was talking behind the scenes.

Based on the results of this test and the advice of engineers, the factory has proposed to create a new countermeasure sample. It was a big step forward, but on the other hand, it took a week or two to create a sample, which was contrary to Mr. A's desire to proceed in a hurry.

As such exchanges progress, inspection agencies continue to investigate the cause of EMI failure, and what! When we installed a part, they found that emi would be normal.

If you choose to install parts, EMI will end as it is. The product will also be reassemilled and the remaining safety tests will proceed. As a professional, we fulfilled all of mr. A's requests.

The only drawback is that the cost of the part will be incurred a little, so when mass production continues in the future, the part cost will be added.

On the other hand, if you inspect with a countermeasure sample, mass production costs will not be added. However, additional EMI (PSE) testing costs will be incurred.

For the first time when I proposed it so far, Mr. A decided to "pay additional test costs, so please test with a countermeasure sample."

Mr. A seems to have finally distrusted our company for doing so far, but our attitude has not changed consistently.

I'll do everything I can, but it may take a little time.

As for this work, if we had not done it, we would definitely have failed on the way, and if we had passed without properly checking with the Chinese inspection engine chosen by the Chinese factory, it would have been a havoc due to electromagnetic wave leakage and electrical appliances in the Japanese market.

Of course, it is not difficult to imagine that such electrical appliances and materials were supposed to be subject to investigation by the Ministry of Economy, Trade and Industry in no time and were to take serious responsibility.

As the title of this time, it was a case of avoiding failure.

The test is somehow cleared, and it runs for production!

I was able to finish this PSE test that had such a problem safely. Mass production started at the end of the test, and it was a little late than originally planned, but we were still able to start selling in Japan.

I don't know how much sales will expand in the future, but I'm still praying for the development of Mr. A's company.

As a lesson learned this time, I expect that to happen to some extent because oems with sudden electrical appliances are prone to internal structural problems.

In addition, if the business operator does not talk to the factory about how to prolate the additional test cost when the PSE test fails, it is said that the factory will ensure quality, but if it is not possible to do so and it is incurred in-house, the internal approval will be difficult.

If you are reading this article and encounter a similar phase, I think that you can refer to it by all means.