[Be careful! ] We will tell you about the dangers lurking in the lowest price of PSE in the industry, and the cost saving in the legal range

When I consulted with us about the test agency of round PSE (other than specified electrical appliances) and gave an estimate, most people said, "Eh!? It will be a reaction.

Certainly, if you think about selling a little, it is difficult to think whether you will pay hundreds of thousands of yen in inspection costs including our fees and make a profit.

On the other hand, I was once asked, "Can you do it so cheaply?" It can not be said in general because it varies greatly depending on the product handled by the business operator, but if you are going to do a PSE test properly in accordance with Japanese technical standards, the cost will be required at least on a scale of several hundred thousand yen.

First of all, I would like to say that our agency fee and 200,000 yen per case (excluding actual inspection costs) are clearly stated, but it is not cheap at all. Of course, there are some people who feel that it is cheap at a cheap level, but there will be a reasonable cost.

This time, I would like to tell you how our company differs from other agency companies and how it is different from business owners interacting directly with inspection institutions without taking a substitute. In addition, I will write about the dangers lurking in agency companies claiming cheap prices and how to significantly reduce test costs depending on how you do it.

I wrote an article that mentioned the problems of round PSE.

We will introduce the system features of round PSE again.

Of course, even if it is round, it is okay to have the designated registered inspection body inspect and confirm, but you can freely choose an inspection organization around that area, and in some cases, it is theoretically possible for the factory to perform PSE inspections by itself.

However, it is assumed that the factory itself can grasp all PSE inspection standards, have inspection equipment, and carry out the inspection itself, and it is quite difficult to clear them at a factory in Japan. It will be even more in the Chinese factory.

Citation: Ministry of Economy, Trade and Industry_Electrical Appliance and Material Safety Act_Flow of Notifications and Procedures

In fact, a Chinese inspection organization that does not know the inspection contents of round PSE

As I wrote in the past article above, there are a large number of inspection agencies in China that are unsentied. However, they are not all for Japan, but for Europe, the United States, and other Southeast Asian countries.

Some of them may not have reached the Japanese standard level in the first place.

Of course, there are inspection organizations that provide services for Japan that are familiar with Japanese law, but in order to get to them, it is also true that if you do not have a long-standing network, you will not be able to find it. There are many things to say in a bite with the inspection agency.

And, of course, since the factory itself is not familiar with PSE in Japan, it seems that they believe that they are PSE certified by believing as it is in certifications and reports from inspection institutions that are not well understood.

Can I still apply for PSE to the Ministry of Economy, Trade and Industry?

This is also an important point, but when delivering round PSE operators to the Ministry of Economy, Trade and Industry, inspection reports are basically unnecessary. If you submit it, they will check the contents, but I don't think anyone will do anything that you don't have to do.

Especially with regard to round PSE, there is a premise that the business operator conducts the inspection by itself in the correct procedure, so the notification itself is honestly simple.

Basically, the Ministry of Economy, Trade and Industry's stance is to respond if there is any problem with this, but in a modern age full of unreamented overseas products, I think it is okay to update to a legal system that suits the current era, but at present it is.

Overseas inspection organizations such as China, which have various problems, have major advantages: (1) (if we do it) speedy, (2) (if we do it) flexibility.

On the other hand, Japanese inspection agencies are the opposite.

However, the biggest disadvantage is that, as described above, it often does not have a comprehensive understanding of the technical standards of PSE in Japan. For example, even if you test a dryer, you do not know what kind of test content to assemble overall.

However, each test itself is possible.

This is not the way we will do in pse tests thrown at inspection engines and factories overseas (China).

On the other hand, we have given a systematic explanation of the PSE legal system, so we are contributing to the time saving of the client in such a respect. If you notice these values, we often ask you immediately.

By the way, recently, we have decided to certify products in China that are not eligible for PSE but require JIS certification as "electrical equipment" instead. Basically, JIS certification is not possible overseas, so we will test based on the alternative IEC (International Electrical Standard).

The inspection institution can do the IEC test itself, but since we do not know the combination of the entire test that replaces JIS, we conducted an examination in which the part was specified and arranged by this engineer.

It was an area that only our company can do, and I was overjoyed as a customer because I finished it at a fraction of the cost at IEC than doing JIS certification. 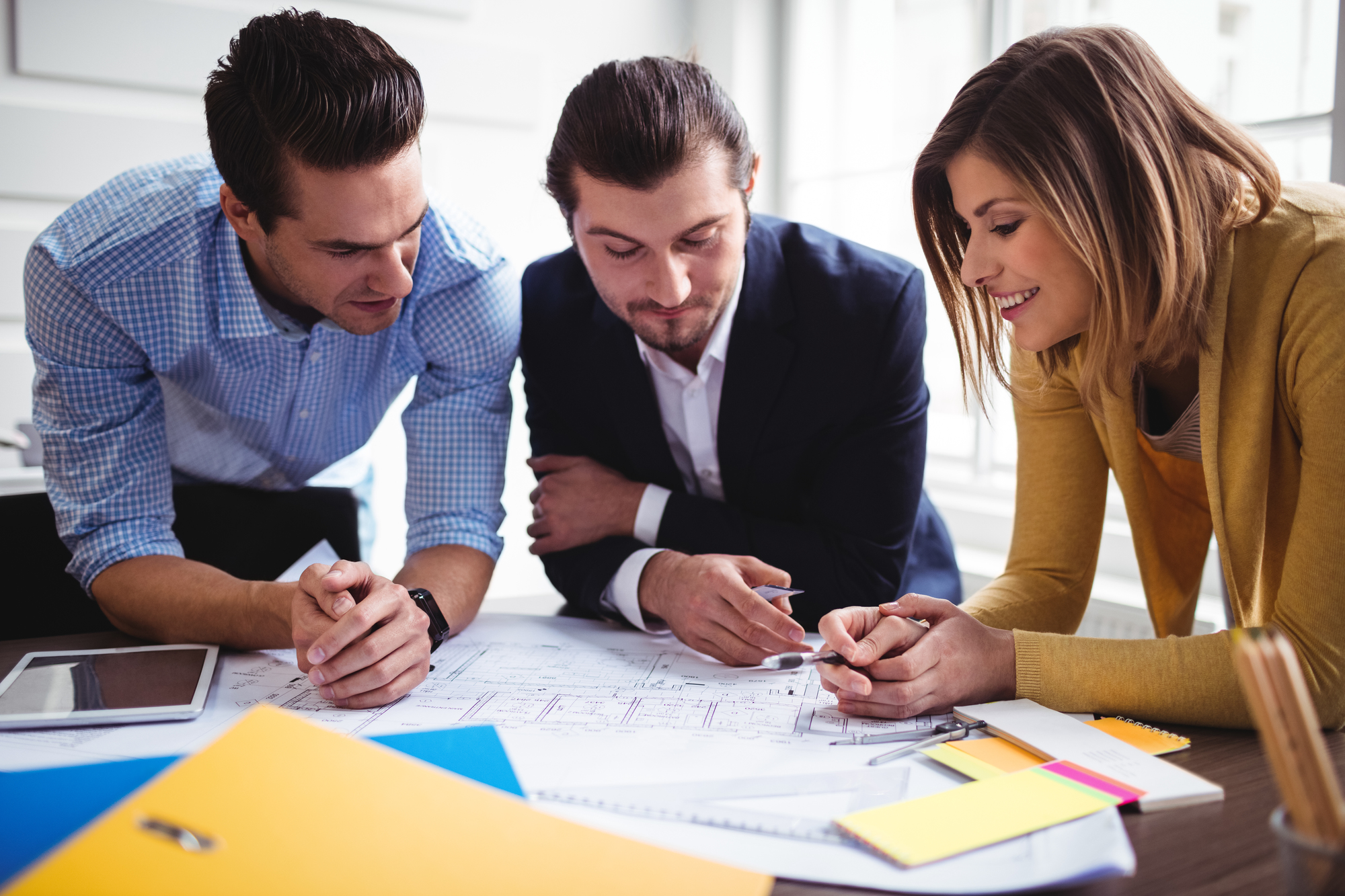 Can a agency claiming cheap be a rush temple for businesses without PSE?

The agency that claims cheap is not able to do such coordination at all (it is not possible), and only throws the inspection to the inspection organization and the factory completely. To be honest, if you don't think about the safety of the end user, regardless of the quality of the exam, I think that there is also a way to report it with a seemingly like certification.

Even so, it is possible to report to the Ministry of Economy, Trade and Industry by law.

However, if you really want to sell with pride, if you want to sell and expand your business through a channel with strict standards, we should do a proper test even at a certain cost ….

Secret! How to save round PSE testing costs to the legal extent

For example, if it is the same model product with different colors, pse testing can be performed with one product and can be used again.

Also, for example, if the power capacity is slightly different due to different sizes, a PSE test is required for all sizes, strictly speaking. However, I think that it is honestly not realistic, and I think our agency company.

In that case, it is legal to perform only one standard PSE test, record the other size in the form of an internal evaluation report, and display and sell (round) PSE.

There are many ways to do it, so we will test at least one, but I think that you can consult us for other variation measures.

In any case, the most important thing is user safety

We have been able to tell you a lot about round PSE, but the most important thing is the safety of the end user.

Business operators with inquiries are thinking about how to not be subject to PSE, but the first thing to think about is the safety of users. Try testing a slightly more complex machine and you can see that there is a risk of ignition or electric shock.

It is really important to put these things on the market.

Even if you leave the PSE target or not for the time being, if the first thing you think about is the safety of the user, there may be various discoveries again.