It is OK to sell certified products such as PSE, PSC, radio law, etc. without inventory! ? Three reasons that are almost pitch black

"I want to sell PSE products without Insta, and it seems that insta-free sales of apparel and other insta are selling very well, and no one seems to have done PSE's electrical appliances yet, so I think there is a great opportunity, but how about it?"

Recently, we have been getting more and more questions.

This is the idea of selling illegal goods that have not been completely certified. That person has been delivering the business of adapters (diamond-shaped PSE specified electrical appliances: DC power supply) to the Ministry of Economy, Trade and Industry, so I thought that it would be good if I could mass-produce and sell them normally without doing such a thing.

That person seems to have a stance of making pocket money using PSE rather than doing a gutsy business because the production plant takes over the PSE certificate acquired by itself free of charge, reports it to the Ministry of Economy, Trade and Industry, and became a PSE business operator for a small amount.

However, from the standpoint of understanding the legal system to some extent, it is a completely NG way of thinking, and maybe other people may be thinking of the same thing, and I will explain it with a reason in advance so as not to violate the mistake.

As one of the misunderstandings that people who are not familiar with authentication such as PSE tend to fall into, if you take certification or pass, what happens after, or the factory will make certified pass products even if you remain silent,

There is a thing.

First of all, from the former, passing certification and testing is basically only the first step in dealing with certified products, and it is necessary to have products with the same structure made for each production.

It is a major premise that the logo display of PSE, PSC, Radio Law, etc. is produced by technical standards that have passed certification and mass-produced products have also passed. Just because you pass once doesn't mean you can display anything or anything.

As for the latter, overseas factories, especially china, produce products from various countries. It is not only made in conjunction with Japanese certification, and there are cases where we produce it without cutting corners once it has been certified.

Therefore, it is only an illusion that the business owner needs to instruct the factory what kind of production to do for each production, and even if left alone, the correct certified product is delivered every time.

In such a situation, including the former and the latter, it can be found that it is only a complete folly to order only one piece that was sold without inventory and to display PSE etc. and deliver it to the user.

Certainly, the production technology of each country such as China is also improving, and I honestly do not know how likely there is a possibility of an accident by selling such things, but if you say such a thing, it is a story that denies the certification system for dangerous products in the first place. 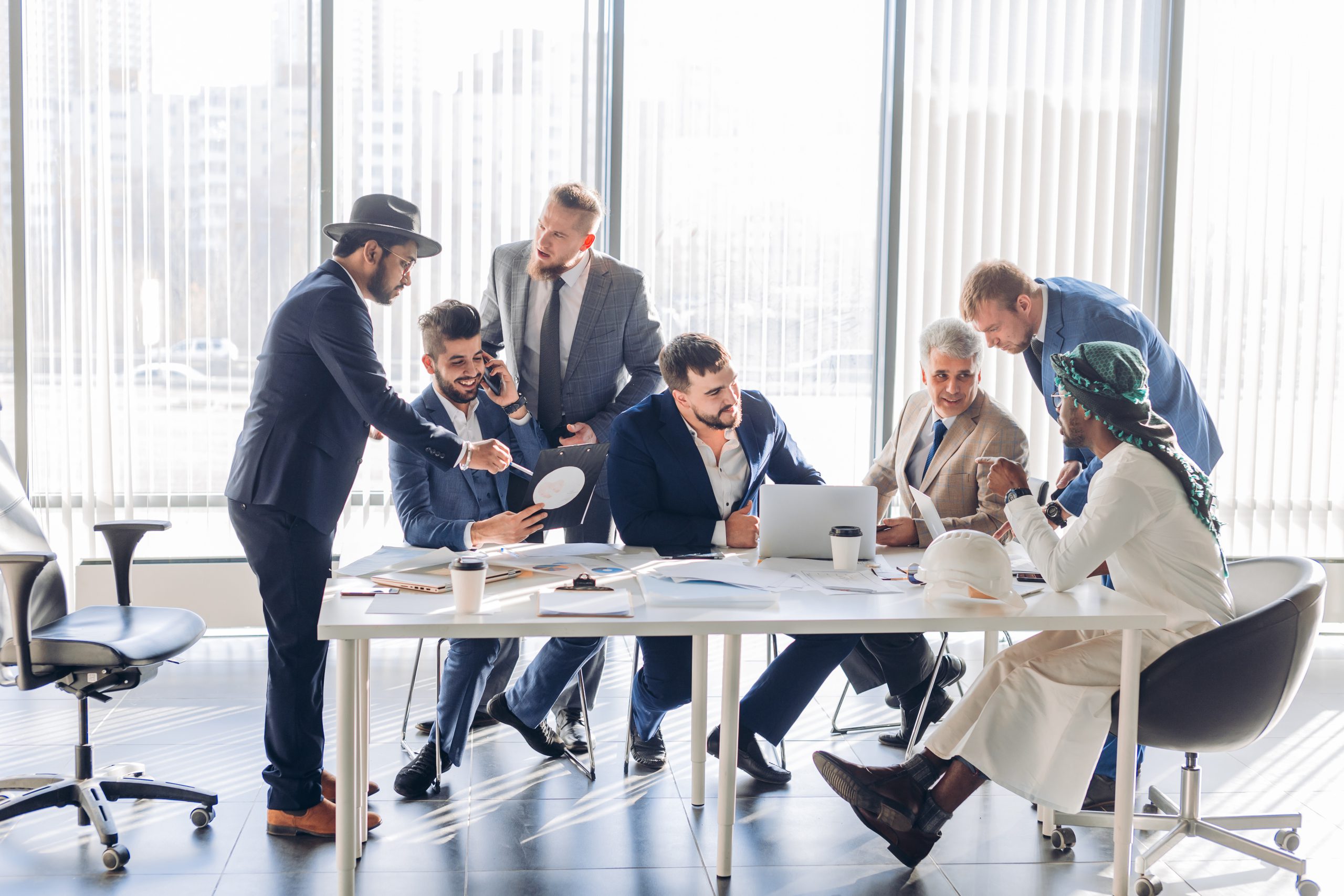 Cannot be named by the factory (name of importer) for products produced by other companies.

I will explain it for another angle reason.

For example, it is safe to include your company name as the name of the importer on the AC adapter (DC power supply) produced by Business Operator A at overseas factory B. It's a general story.

However, even if operator C reports pse business with the same adapter at the same B factory to the adapter produced by the above-mentioned operator A, do not overwrite your company name as the importer name.

I don't know if there is a clear control law, but I've asked a similar question before, but of course the answer is NO! Was.

Even if you are delivering business, let's understand that the act of including your name in something made by another company is NG.

If you sell very few sales without inventory, if you do not know who is, you will not know what kind of painful retaliation there is if you put the high. Be sure to do business with a strong sense of ethics.

Another reason is that post-production inspections, so-called voluntary inspections, are required for certified products such as PSE. As mentioned above, inspections such as whether the product produced every time has passed the specified technical standards and whether there is a problem with the safety of the product.

By the way, "independent" of voluntary inspection does not necessarily refer to the importer himself (or the inspection supplier entrusted by the business operator, etc.), but it is also not a problem to have the production plant do it in the sense of "doing it yourself".

However, it is like a service when the factory produces a suitable lot quantity that undertakes a voluntary inspection, and it is natural that one piece of separate sales is not performed independently. Basically, I think that it will be a form of selling one surplus as it is.

Of course, if the importer conducts the post-production inspection by himself, it may be possible to clear that point, but those who want to easily earn pocket money with no inventory sales will not purchase (arrange rentals, etc.) to the inspection equipment and inspect it.

In addition, there is no basic knowledge and know-how what kind of inspection should be performed in the first place. 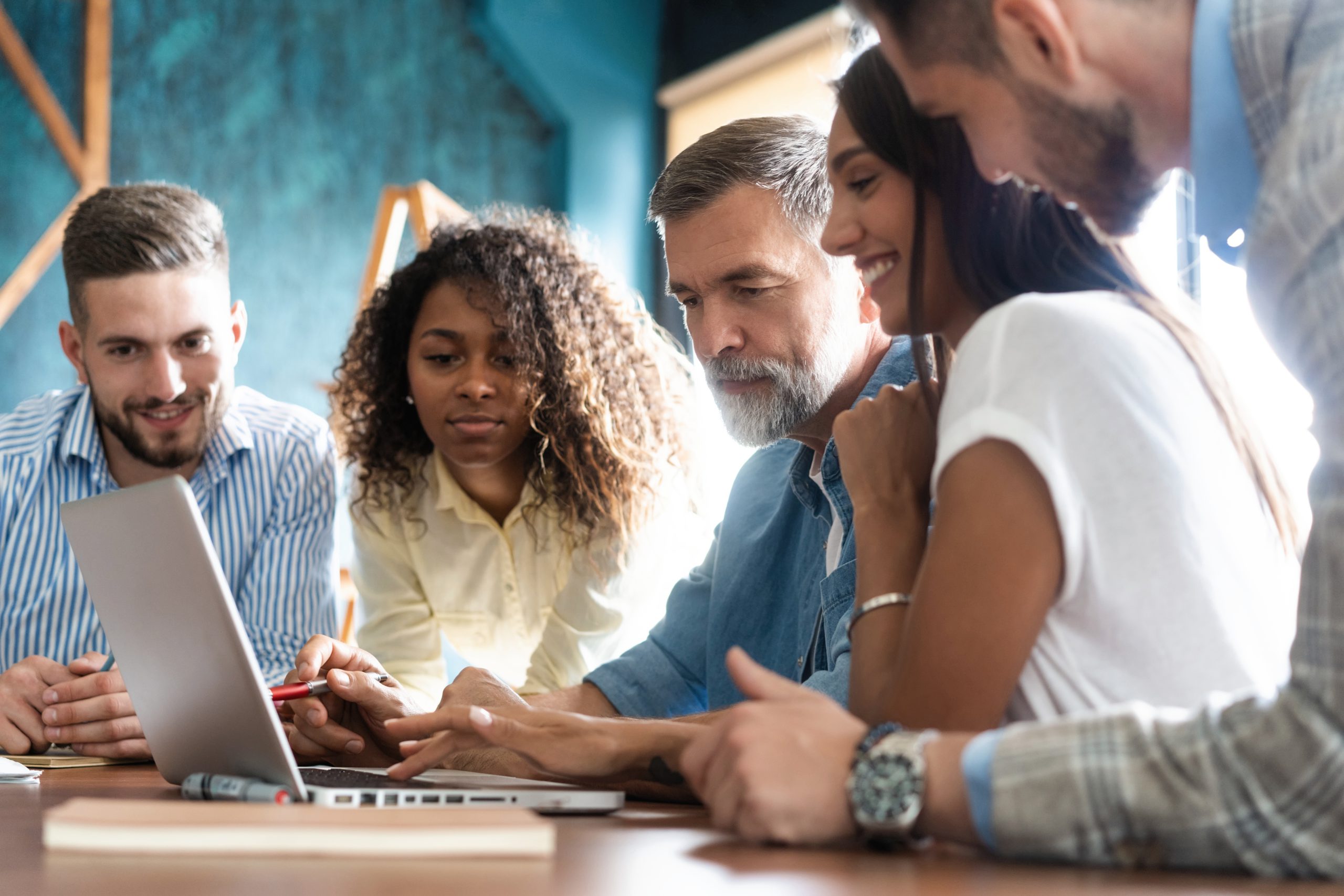 Above all, ignoring the safety of the end user is not a business

For the above three reasons, I explained that it is theoretically impossible to sell certified products such as PSE in stock. Still, those who have a strong business spirit may look for "loopholes, loopholes".

It is nothing to say as a loophole, but as mentioned above, pse business delivery in a cheap way, and the rest is no problem on the surface if the importer name is described in the PSE display part of the product.

However, I do not know if it is a product that has really cleared Japanese certification and was manufactured with a solid production system afterwards.

However, PSE is a safety standard. The most important thing is user safety. In that sense, I can't help but feel how it is to sell products that do not follow the rules that should be observed ignoring the safety of users, so to speak, with conviction.

So, personally, I basically disagree with the unstocked sale of certified products such as PSE. On the other hand, if the supplier has PSP certification firmly by partnering with Japanese wholesalers, etc., there is no problem at all.

There may be ethical issues, but I think these are also knowledge issues. I would like you to study with this owned media in the sense of confirming that you have inadvertently violated authentication such as PSE.

Of course, if you have any questions, please contact us.

However, we can not answer the kind of question "How can I sell it on a loophole?" lol, please be careful about that point.