I wrote an article that the contents of the standard conformity confirmation report of round PSE that the Chinese factory arranged and inspected by oneself before are frequently deficient.

I think that you can see the previous article above about what kind of problem is that the PSE inspection report contents are wrong, why it is wrong, how to check whether it is wrong in the first place, and how to respond if it is wrong.

This time, I would like to tell you an example of what kind of inspection failure actually occurred.

This is a pretty surprised story.

Please refer to this previous article for the contents of the mobile battery test.

When we have already confirmed the factory inspection report that the PSE test of the mobile battery has been carried out, it was found that this pair of battery safety items have not been implemented. At that point, it was out, but the client urged the factory to carry out this additional inspection.

Then, the reply of the factory (inspection organization that is requested) is

Assembled battery enclosures (packaging, enclosures, etc.) can be made as long as they are product enclosures themselves.

On the other hand, when the client confirmed to the Ministry of Economy, Trade and Industry,

In addition, the response of the factory (inspection organization requested by the factory) to it

You can't do that. Tests in other countries do not require it.

The exchange does not advance in the feeling.

To be honest, there are parts where I feel that the technical standards of PSE in Japan are too detailed, and I think that there are some things that inspection institutions have to say, but as long as Japanese law has decided so, we have to have them obeyed.

In addition, for the honor of this inspection organization, I think that the examination of another country can be done normally simply because it does not comply with Japanese PSE standards rather than being technically inferior.

However, if the requester does not know anything about the inspection, it will proceed as it is, so I think that it is necessary to go through an agency etc. that can communicate properly.

Even though each item of the report is checked, I feel very scary that it is not clear whether it is really inspected by the technical standards of the Ministry of Economy, Trade and Industry.

Unmatch of the inspection criteria you are adopting

This was also an incomprehensible case.

When you ask for confirmation of the PSE report of a certain product,

the technical standards of the inspections conducted in

J is the standard starting with JIS (Japanese Industrial Standard), and IEC is an international electrical standard. Originally, one inspection content should be inspected only by one or the other standard, and the standards described in the certificate and the report are mixed.

The certificate states "Appendix 12", which means that it is inspected according to the technical standards of Appended Table 12 of the Electrical Appliance and Material Safety Act (PSE Act).

It's a pretty maniac story, so I'd like you to give it a little while.

there are two main technical standards.

When testing overseas, it is often inspected in Appended Table 12, and there is no problem in itself, but the problem this time is that it is mixed. In addition, the inspection contents are not the same at all even for the same object in JIS and IEC.

Please refer to the article I wrote before.

What kind of tests did you do that it was mixed? I have no choice but to have doubts that.

People who do not conduct inspections may feel that it is not a big problem, and frankly I think so, but if this is what the inspection agency is doing, it feels unusual.

You probably don't understand Pse in Japan at all. In fact, there were some reports in other parts. Since many such inspection organizations are also involved, it is recommended to use a substitute company firmly.

If pse products are sold in such an uncertain state, there is a high possibility that it will eventually lead to a major accident, and then the business of the business operator may end the volume. I think that the way of thinking that it does it properly if it does it is important above all is important.

Omission of description about dimming function of LED bulb

It is a little detailed story, but there was such a thing, too.

When confirming the report, the above 4. Was not listed at all.

When I first made this point, the inspection agency touched pride or tried not to correct it. 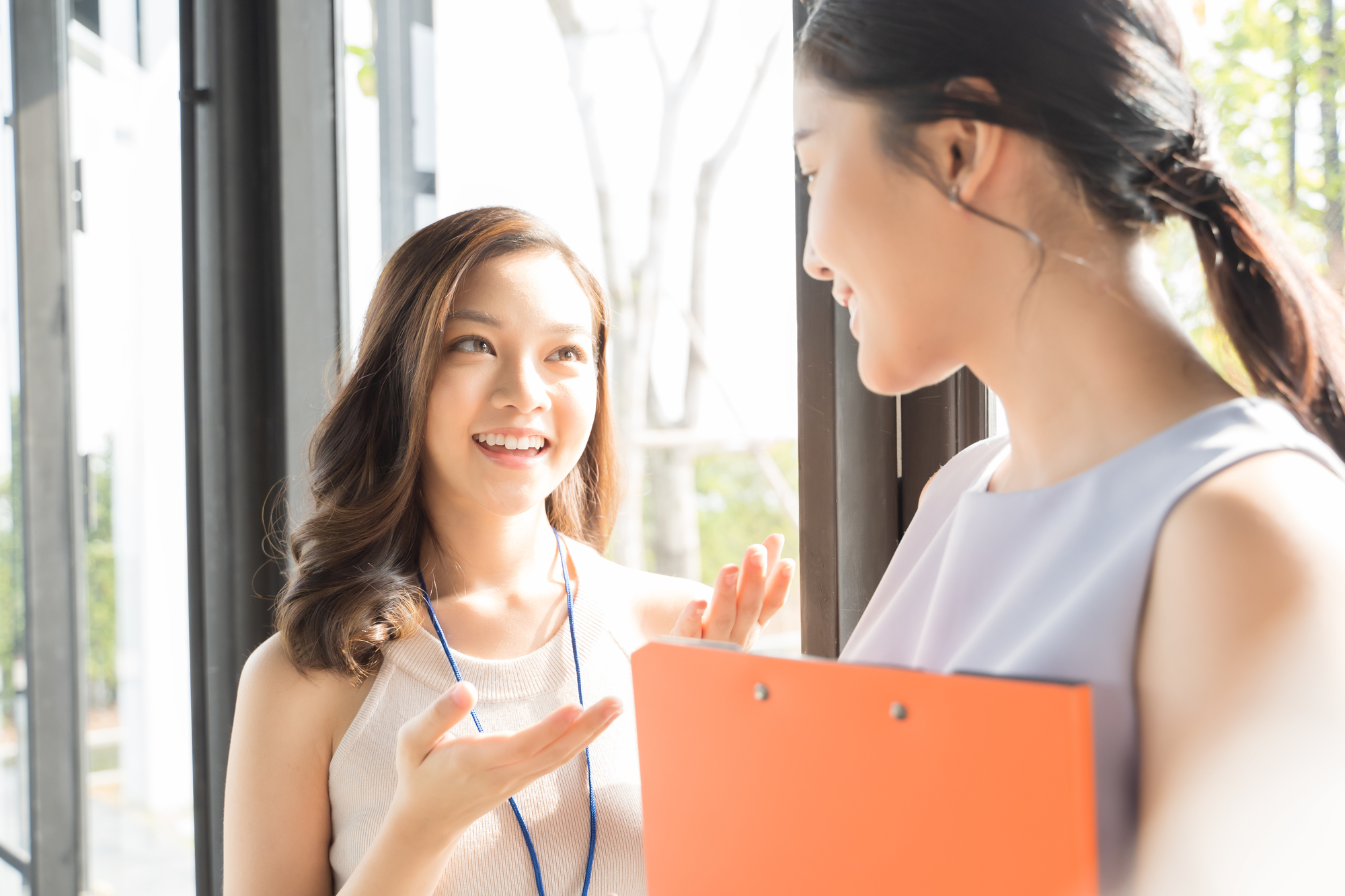 When I was asked to confirm the soldering pspe report, I first received a sample.

The engineer who confirmed at that time said a word.

This product does not meet PSE technical standards in the first place.

The reason is that

The fundamental technical part of pse is to design the electrical part of the product so that it is not directly touched by the user, specifically, it is not easily disassembled.

There is a thing.
But this soldering hold had no screw, and it was a structure that could be easily disassembled when the product was turned. Even though this is the case, what is the view of issuing a PSE certificate?

Maybe it's a certificate made by the factory without using an inspection agency. You'd better be really careful about this area. 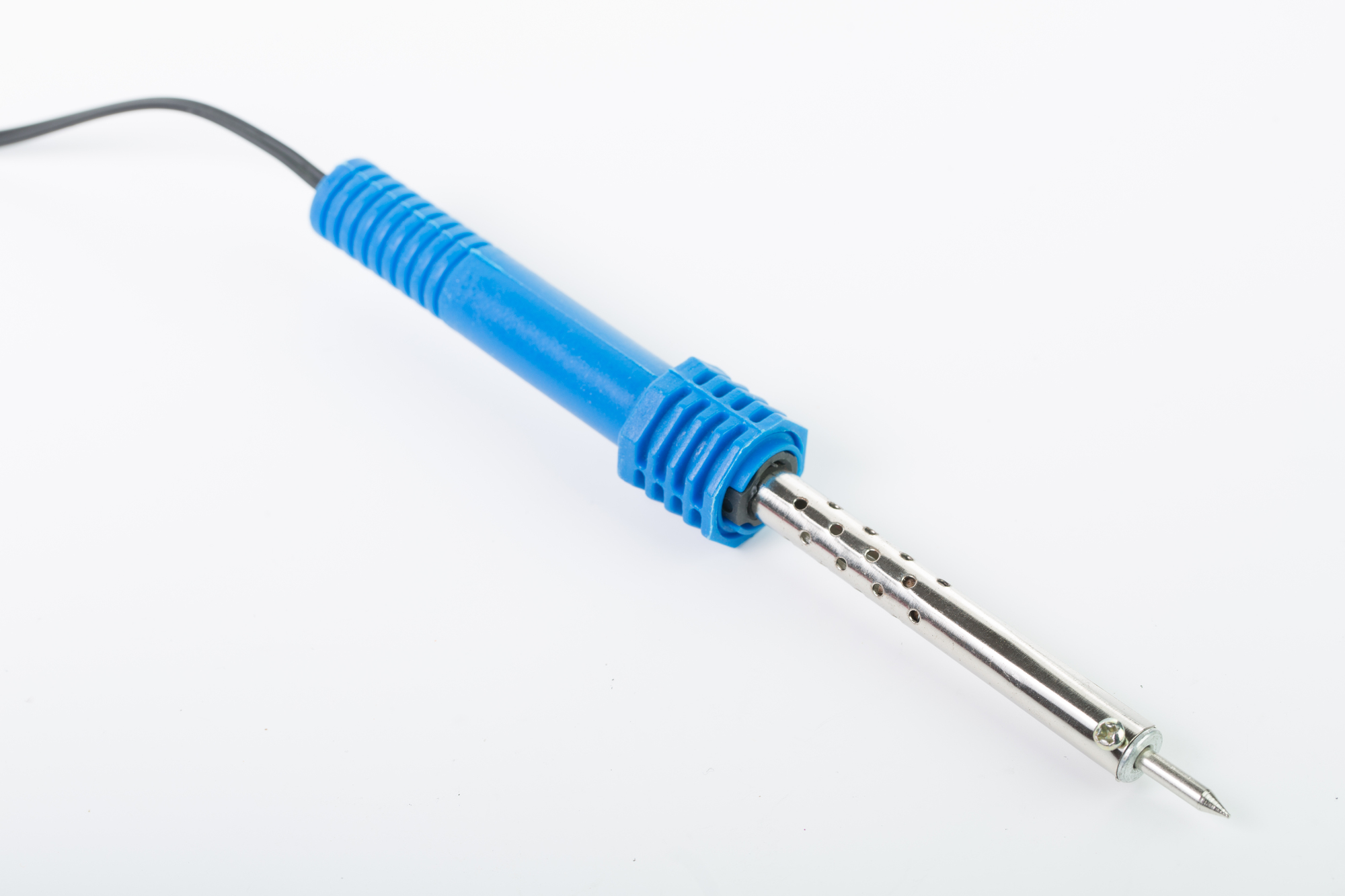 It is simple, but I introduced some examples of PSE inspection failure.

There are also problems in the PSE legal system that are deficient, and

Again, even if there is basically a deficiency in the inspection contents of round PSE (other than specified electrical appliances), it is possible to report the business to the Ministry of Economy, Trade and Industry.

However, the Electrical Appliance and Material Safety Act (PSE) is not in vain, but in order to ensure the safety of products and, in addition, the safety of end users. If there is a problem with the content, it becomes quite a problem.

In the 1950s, when the Electrical Appliance and Material Control Law, the predecessor of the Pse (Electrical Appliance and Material Safety Act), was enacted, there must have been no idea of freely inspecting electrical appliances and supplies for Japan overseas. In other words, there is a premise that products made in Japan are properly inspected by Japanese inspection organizations, and I guess that it was not necessary to look at the inspection contents in detail.

In a sense, it is an unimaginable act to conduct Japanese inspection (PSE) products made overseas (China) at overseas inspection organizations. If you think about it normally, it may be rather natural that there are deficiencies.

Then, it is true that there are many advantages to inspect things made overseas such as China in China.

Based on that premise, we would like you to request tests through a reliable agency. At the end, as usual, it was our PR, but it is a real story, so please do not trust the chinese factory easily the word that they have acquired PSE.