Last year, I wrote an article on how to proceed with domestic OEMs.

It is a content that let's do oem in Japan as it is made in China and sell it as Made in Japan, and the points and concerns for that are enumerated.

This time, there are increasing requests to do PSE inspection because we designed and developed company original products rather than imitating Chinese products, and I would like to tell you the points to be aware of that you felt at such time and points for successfully advancing PSE.

This time, I will mainly take up and write about non-specified electrical appliances (round PSE) that do not involve factory inspection.

By the way, please note that the "factory" this time refers to all "factories" related to electrical appliances, and does not refer to "factories" for other apparel and food.

Japanese factories and engineers do not necessarily understand Japanese PSE

There are certainly many factories in Japan、、、

First of all, I wanted to write it, but in the previous article, I think that there are still many Japanese factories in Japan, depending on China for most of the production.

This is simply because there are many inquiries that we want to inspect PSE products produced at our Plants in Japan.

However, what is worrisome in doing so is that we do not understand PSE in Japan just because it is a factory in Japan.

A factory where materials are not available at all

We had a consultation from a company that makes small design lighting fixtures.

Currently, it is in the prototype and small scale stage, but he wants to perform PSE inspections because he wants to ensure safety in order to expand sales. However, since it seems to be assembled at an individual level, technical materials such as specifications and circuit diagrams are not straight.

Will you make it for me? I was asked, but there is nothing that can not be made, but I do not devote so much time to one company, so if I can not do it in-house, I recommended that you ask a consulting company etc.

In addition, since the power cord used does not know the PSE certified product, if you tell the supplier to check, I was mojimoji that I could talk well、、、 so we decided to confirm instead.

When I asked him, he replied that he was inspecting pse because he could not operate unless he took it. As an added bonus, the supplier has many inquiries about pse inspections made into finished products, so I was able to say that if there is such a story next time, I will connect lol.

To be honest, the company of this lighting fixture seems to be considering what to do with the material preparation for a while more.

Development and design have progressed to some extent, and we have consulted with people who are in the stage of making prototypes from now on.

We had an online meeting on the PSE system and how to proceed with the exam, and proposed an examination in China, not in Japan. Then, I will contact you if we can develop it.

About a month or two later, I really got in touch and decided to start the exam.

Sure enough, it's rude to say that the EMI exam has failed.
Learn more about EMI exams.

In a nutshell, EMI is the amount of electromagnetic waves emitted by electrical appliances, and if it exceeds certain standards set by pse, it becomes NG.

Sure enough, EMI measurement is highly equipped and not installed in ordinary factories, and it is expensive when asked by a specialized agency. In addition, if you are not familiar with machine design, you will not be able to control it easily.

It is easy to understand that japanese FACTORIES do not understand Emi in Japan very much.

However, since it takes time as it is, it may be judged that it is only time if you do not explain that point to the customer firmly in advance.

The fundamental product structure is not possible.

At the request of a new customer, I went to see samples in japanese business with Chinese engineers.

After the technician confirms the mechanical structure of the power supply, etc., this time, when the status of the power cord is checked, the customer is

"This will not allow PSE to pass."

I started to explain in fluent Japanese.

For customers who are discouraged by unexpected development,

"The connection between the power cord and the machine is poor, so it's likely to break as soon as you pull it, and the user will be electrocuted and will not meet PSE technical standards."

I thought japanese engineers understood such a design, but in reality it is not. After all, the overall design was modified, but in parallel we started with a PSE test inside the machine.

To be honest, I couldn't get a surreal impression of Japanese engineers receiving advice from The Pse in Japan from Chinese engineers.

However, since the idea of the product itself is a very wonderful product, I feel that it is necessary for Japan to take the foundation of manufacturing with such ideas and ideas in mind.

return the story to the domestic OEM. 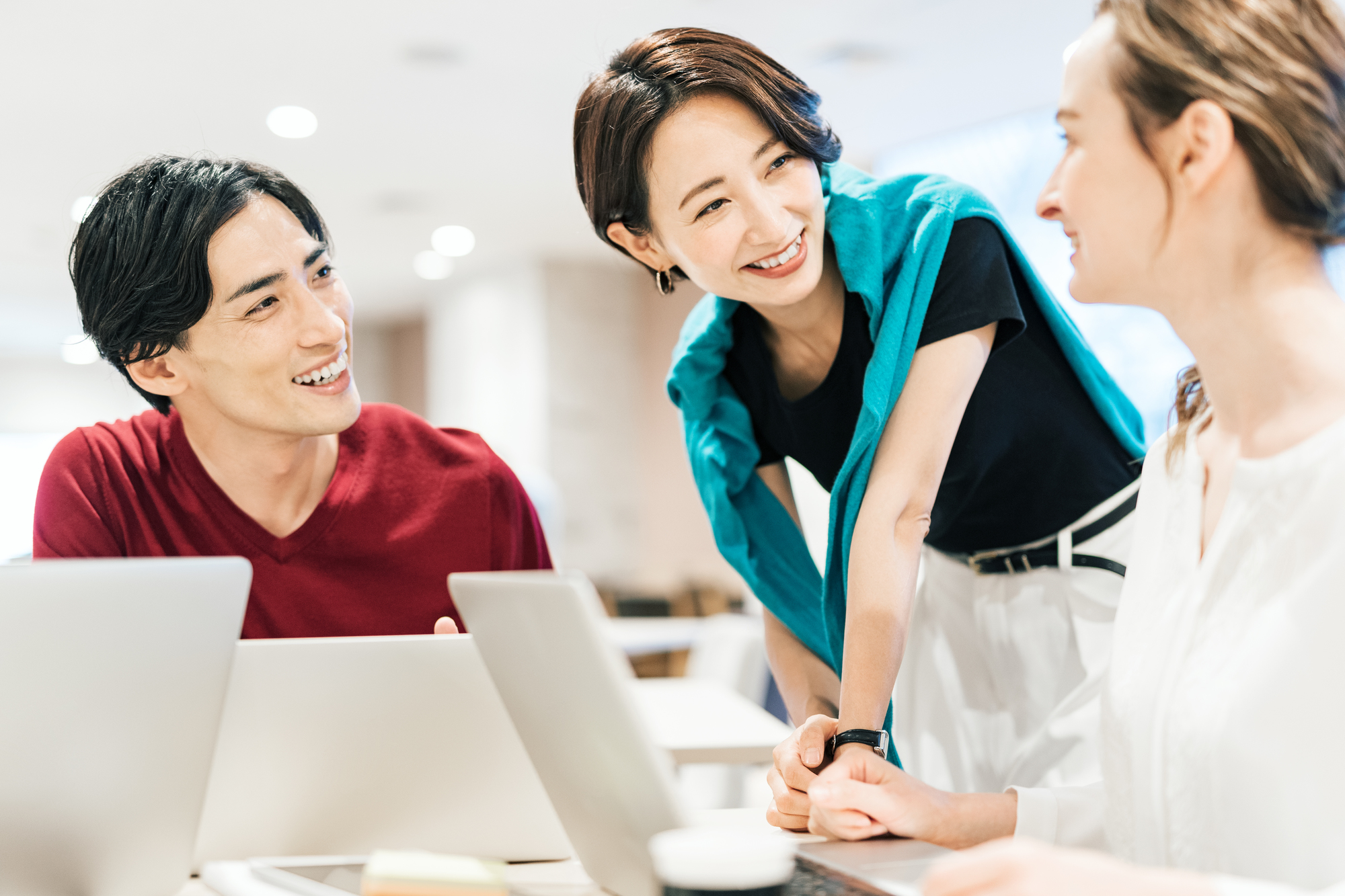 Of course, it is natural to inspect Japanese products in China, so you have to send samples from Japan to China.

If you have been doing Chinese business like ours for many years, the act of sending things to China is as easy as taking a breath, but from the person who is not used to it, it seems to feel like a pretty scary thing.

Then, it is usually said, "Please send the sample to China on the one's behalf". It's true that it's easy、、、 so I honestly don't want to do it too much, but that's unavoidable.

I don't use expensive companies like DHL or Fedest, but it's still shipping overseas, so of course, but I'm incur a reasonable cost. In addition to shipping costs, oil surcharges are also charged.

Japanese inspection agencies fail one shot if the sample is defective

It seems obvious, but I would like you to proceed only there, but it does not. Then, it takes time by all means because it is redo again from the time when the sample is corrected.

On the other hand, if you have submitted multiple samples at a Chinese inspection organization, part A was ×, but for the time being, you may be able to proceed with the B part.

If you are just starting out as a domestic OEM and are not familiar with PSE testing, you may want to shorten your time using a Chinese inspection organization.

I can not talk directly with the inspection agency, so I am a little worried! ?

I have told you only the merits of using Chinese inspection institutions by domestic OEMs, but the biggest disadvantage or psychological stress is that you can not ask questions directly to the people of the inspection organization.

I think there is simply a language barrier, and to put it further, I think it is very difficult to exchange technical terms in China.

It is also a sales talk that please leave that point to our company, but I think that there is still a strong feeling of anxiety. We also make detailed reports to relieve customer anxiety, but in any case, I think there is stress that you can't manage it yourself. 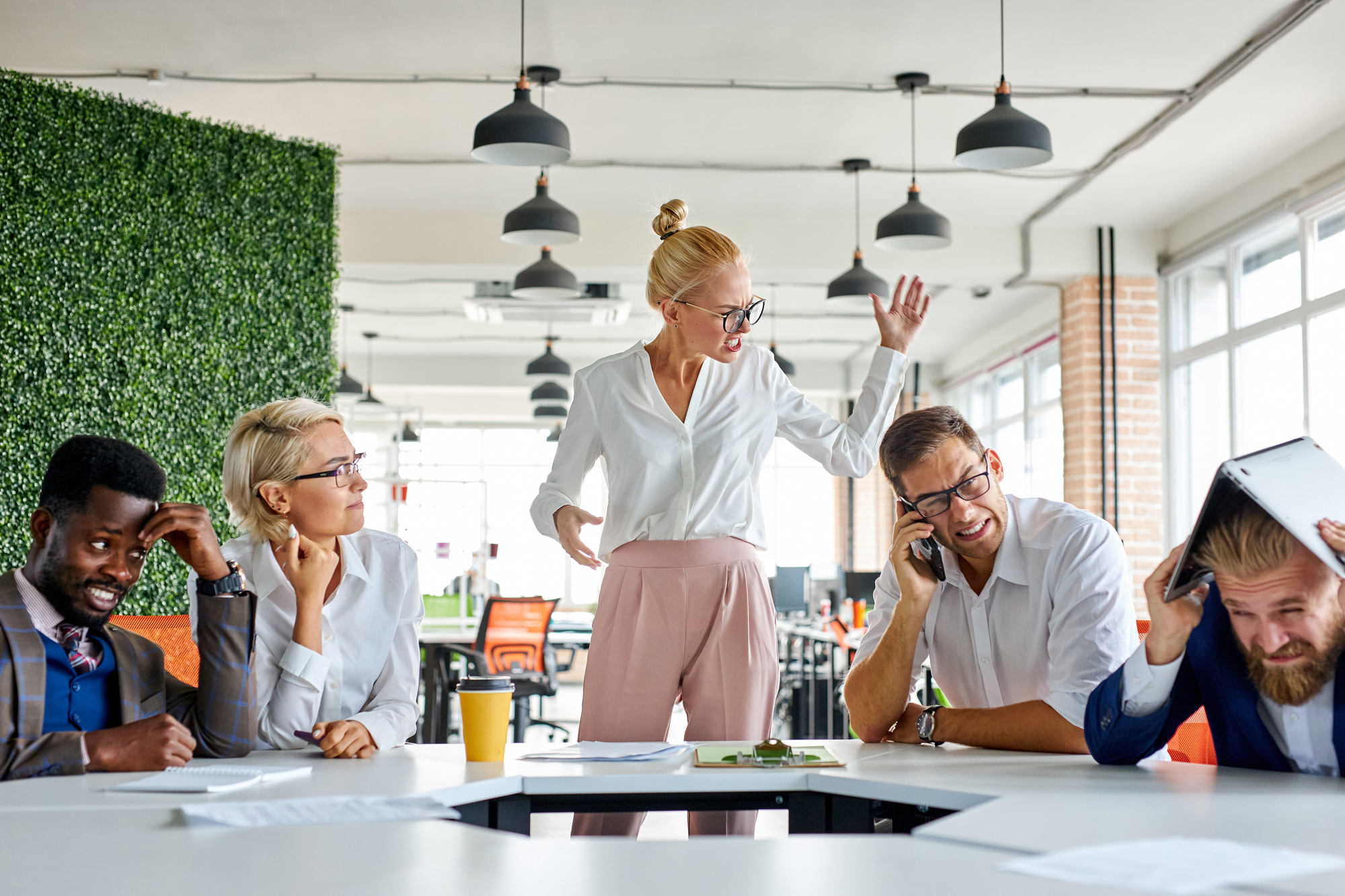 Do you have the resources in your company to think about countermeasures?

The PSE exam does not always pass at once. Of course, there are cases such as that, but there are many cases where you take an examination, correct the points pointed out several times, and then pass.

In such a case, it may be difficult to pass the PSE exam if you do not have a system (resource) that can think of countermeasures only by making it first. Yes, there are many ways to do it, but please keep that in mind and try working on domestic OEMs.

We can also respond to questions and consultations regarding PSE.