Looking back on the status of the certification business in the year this year, such as the PSE mark, PSC, and radio law, from the viewpoint of a certification agency

In a word, it is "the first year of democratization of authentication" to describe the tendency of next year that I think.

"Democratization of certification" is also expressed in the company profile on our website, but until now "license and authorization certification" has been a fairly closed world, and it is truly a part of major companies and medium-sized companies, and the inspection organization that undertakes certification has also consisted of such a relationship.

However, in the future, as the base and number of businesses that want to certify licenses and licenses for business development both increase, inspection institutions (inspection side) that serve as saucers will also be required to explain to business operators in an easy-to-understand manner.

On the other hand, we feel that inspection institutions are not able to handle such a situation, and although it is a miso in the foreground, we believe that the existence of a certification agency like our company will be increasingly needed.

Of course, there are also organizational customs and systems as reasons why inspection organizations cannot move sufficiently, but fundamentally there is a problem with the legal system of related ministries and agencies. Simply put, it has become a law that does not allow inspection agencies to act freely.

I don't know what such a law will be like in the future, but at the moment it has been completed so much, so I feel that the best shortcut is for businesses who want to authenticate and obtain information that can advance their own certification advantageously.

Customer interactions by inspection agencies (in Japan) begin to advance

I think there are three main factors.

I have heard that the decline of major Japanese home appliance manufacturers has begun, and the use of inspection institutions in Japan is gradually decreasing due to the reduction of handling items so far.

Much of the production is carried out at overseas factories such as China.

In other words, (depending on the conditions of course) the momentum will increase that it is not necessarily possible to outsource certifications such as PSE and radio law to Japanese inspection organizations, but use inspection institutions located in the country of production as it is.

In this way, we are confident that the normal use of inspection institutions in China, Taiwan, etc. will become the necessary know-how as a business operator.

Japanese inspection organizations are shunned by the good footwork of overseas inspection institutions in China! ?

This is completely inference only by our company results, but the level of inspection institutions in China has also risen greatly, and the recognition that it is faster to inspect those produced overseas, such as China, as it is in the country.

Until now, we have not been able to interact with overseas inspection institutions such as China due to linguistic problems, and when there is a agency like ours that can interact in Chinese, etc., the story will change again.

All such work will be taken to CQC in China, and the Ministry of Economy, Trade and Industry also allows remote inspections, but Japanese inspection agencies are reluctance to do so. On the other hand, CQC and others are actively challenging remote inspections because there is no problem if they do it after strictly complying with the regulations.

I think there is a problem of whether or not to do remote inspection, but after all, the goodness of such footwork will be reliable existence for businesses requesting certification.

To summarize the above, I believe that the place where Japanese inspection institutions (in Japan) will continue to play an active role will be lost, and on the other hand, a situation will be created in which customers are competed. 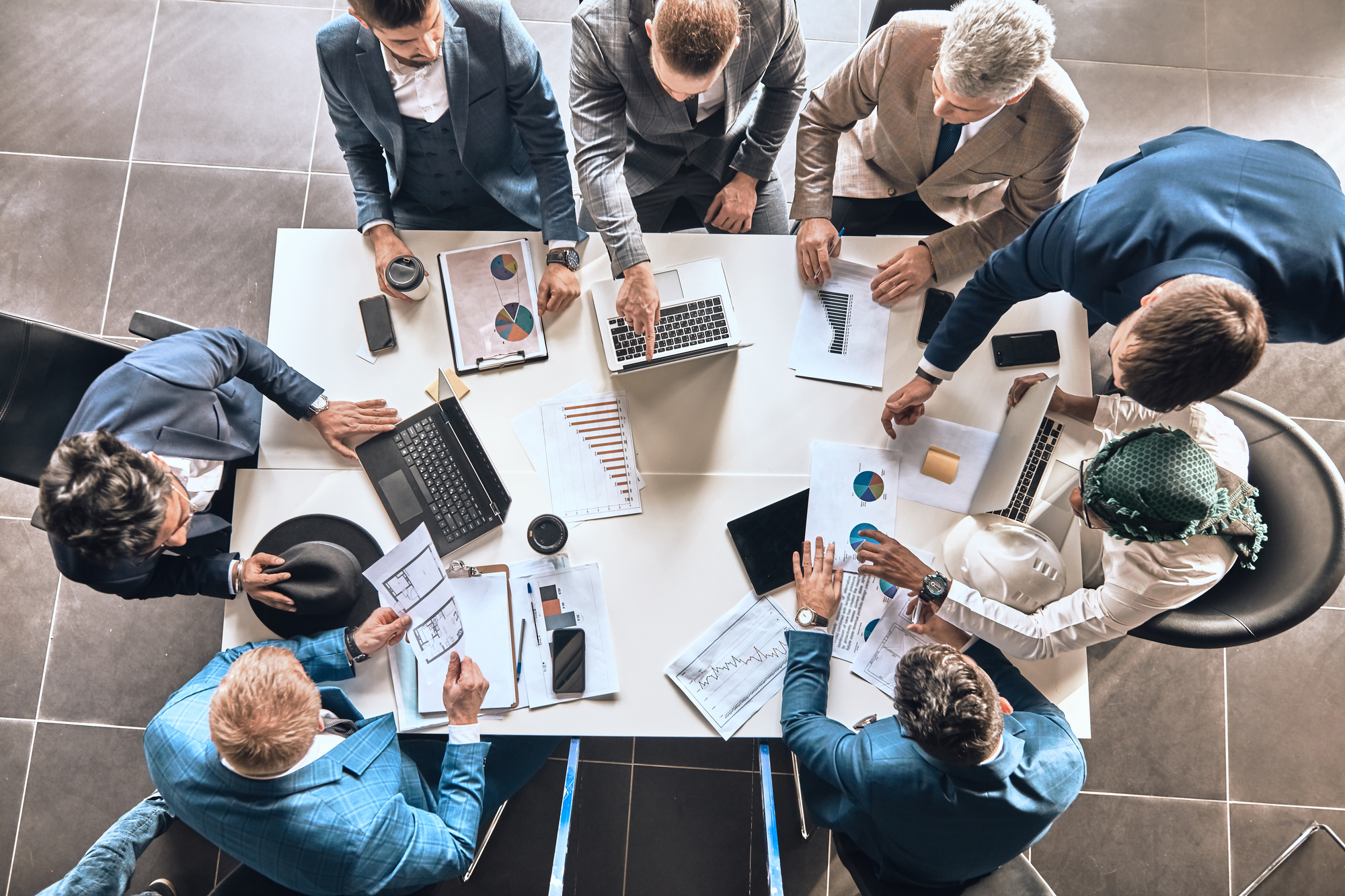 I think that the number of companies that introduce overseas innovative products and provide services utilizing them will increase, such as moby ride Co., Ltd., which we have previously introduced as our example.

However, since the product is a combination of the latest technology, manufacturers (production plants) will be nervous about the technology leakage, and will be quite careful about the act of certification that requires the submission of technical materials.

We can also mediate the conclusion of NDA (non-disclosure agreement) between inspection organizations (overseas) that handle technical documents, so we can respond to the problem of technology leakage.

This is based on our experience, but currently, there are a great increase in requests from people who can speak Japanese from companies in China, Korea, Taiwan, etc. to take Japanese PSE, JIS, and take radio law.

From our point of view, whether the partner country is a Japanese company or an overseas company, if you bear the same expenses, you are the same customer.

In the first place, license approval certification also means that each country protects their own domestic companies, and some Japanese licenses can only apply for Japanese corporations, but recently, the number of Japanese companies such as lending names to such overseas companies has increased.

Of course, if the test is distributed properly, the safety of domestic users will be ensured, so there is no more complaint.

Japan has been said to be low in productivity, but it is still the world's third largest country in GDP, and there are many overseas companies aiming for that market.

It may be better not to think that Japanese companies will always be able to monopolize the Japanese market on their own.

I wrote this in the previous article in this year's review, but I think it applies to next year's trend as well.

The impact of the coronavirus has remained significant in the past, and small and medium-sized enterprises are becoming more likely not to survive with their existing business models alone, and there is a need to explore new business models.

On the other hand, as the number of office workers and others is still becoming increasingly difficult to continue employment at companies, the number of people who start selling goods as a side job will increase further in the future.

In such a case, if you handle products with low barriers to entry, you will not be able to differentiate yourself from others forever, so basically some people may consider handling products such as license certification.

On the other hand, even business operators who have a reasonable track record of selling will increase in the market where rivals are increasing, and more operators will actively work on license recognition in order to take the stage. 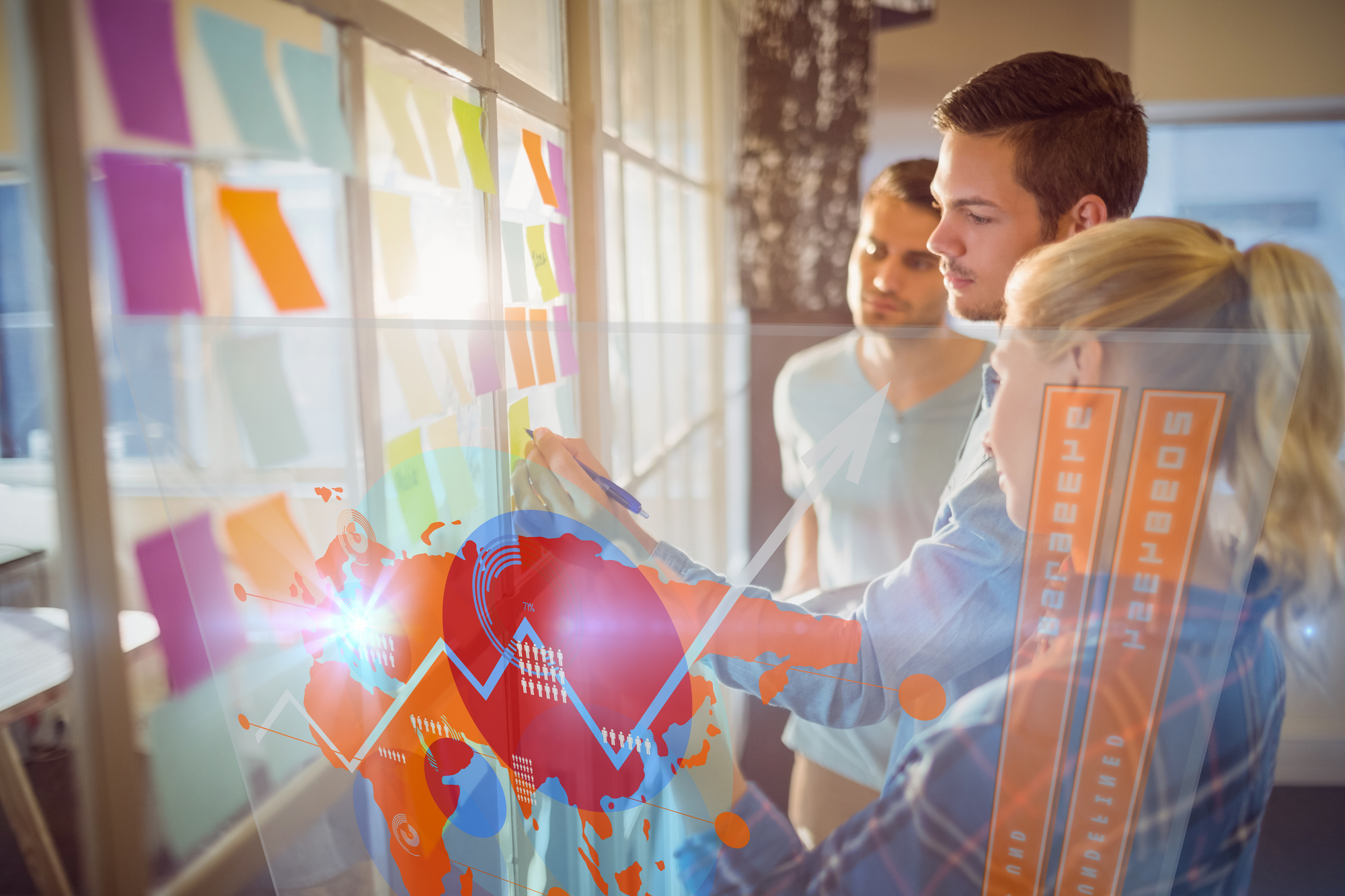 In the end, our position talk is the content, but as mentioned so far, the number of companies that want to authenticate and want to do so is increasing, and inspection institutions that are the source of certification also want it.

However, there is one desperate situation at this stage.

This means that inspection organizations cannot explain the inspection procedures and contents to the business operator in detail.

Whether good or bad, in order to be fair, inspection institutions should not sufficiently explain the contents of inspections and necessary documents. As I mentioned earlier, the current law stipulates that.

Furthermore, at present, there are very few websites that have a set of procedures required for each certification, necessary technical documents, etc., or companies that can explain them.

Therefore, I feel that it is becoming necessary to have a agency company that has the know-how that can firmly perform certification from start to finish with our own cases.

This is the forecast for this year's certification business, and under such circumstances, we want to make further efforts to help our customers as much as possible.

First of all, if you have any questions, please feel free to contact us.