Common sense to do it yourself!? simple!? In fact, I will tell you a real case of the food sanitation law test that can not be underestimated other than

In addition to the PSE, PSC, Radio Law, etc., the "Food Sanitation Act" is clearly stated in our certified products, but to be honest, there are not many inquiries. After all, there are many authentication tests such as PSE, PSC, radio law, etc.

In addition, the "Food Sanitation Law" inspection here refers to "equipment that has parts that directly touch food", not "food itself".

For example, cooking appliances, cooking utensils, and cutlery are typical.

Under such conditions, we may receive consultations on PSE electrical appliances (cooking appliances) that fall under the Food Sanitation Act, and we have responded as follows.

Since the food sanitation law test is relatively easy, it is recommended that the business operator arrange it by itself, and of course, since it is possible to act on our behalf, please order it if necessary.

The reason is that, as mentioned above, the food sanitation law test is quite easy compared to PSE and radio law, so I say it, but it is needless to go through a agency.

Basically, we only send samples to Japanese inspection agencies, so even those who do not know about certification are not so troubled. However, if you do not have confidence to do it yourself by all means, there is such an agency company, and there is also a method of asking a customs officer etc.

However, even in such a food sanitation law, it is also true that there are products that are difficult and cannot be tested unless there is a person who can talk to a production plant and quite a small part.

This time, I would like to explain the high difficulty of such a difficult situation, and the electrical appliances and supplies subject to the Food Sanitation Act that can not be underestimated unexpectedly.

What kind of things are subject to the Food Sanitation Act in the first place?

As described above, products subject to the Food Sanitation Act include:

It is targeted, such as. Again, those that have a part where the food touches directly are targeted.

On the other hand, in the case of "products that use food in containers, etc.", there is a possibility that it will not be eligible. Because food and equipment do not touch directly. However, if you think it is suspicious because it is also a case-by-case case, be sure to consult with JETRO and an inspection body of the Food Sanitation Law.

If you import a large amount without taking any measures and find out that you are subject to the Food Sanitation Act for the first time at customs, you will basically discard everything. Since it has exceeded the level where you can finish laughing, let's check it carefully.

To be honest, I have to say that Japanese customs are not checked by PSE, PSC, Radio Law, etc., but I look quite strict about the Food Sanitation Act. You had better not think that it would work somehow.

By the way, speaking outside of electromechanical,

Recently, water bottles and lunch boxes that use electricity have also appeared, so in that case, it will also be targeted at PSE.

An example of a device that can be easily tested

The food sanitation law test is explained by inspecting whether the part of the product that touches food (that is, enters the mouth of the human body) contains toxic substances.

These plastic cups are also subject to food sanitation law inspection, but the lid and the cup part correspond to that. Since all are composed of the same material (plastic), only one type of plastic is subject to inspection.

In addition, even in the mixer like the following that looks a little complicated, 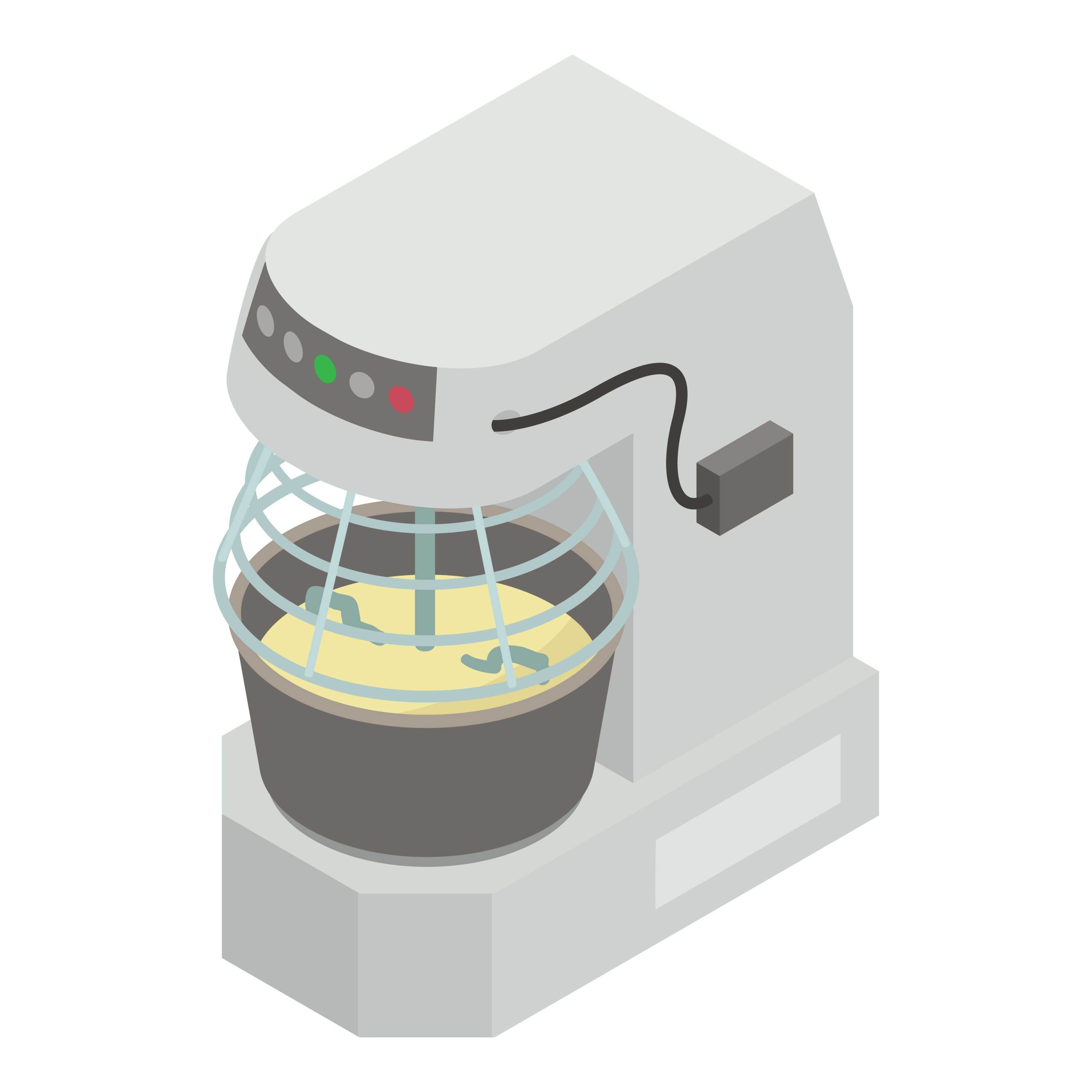 In fact, there are only a few parts that touch food, so testing may not be so difficult.

Unlike PSE and radio law, basically the internal structure of the product is not seen. To the last, it is a confirmation whether there is a toxic substance in the part (part) which touches the food.

If you present the specifications of the product, etc., and send the sample and parts told to the inspection organization, all you have to do is wait for the inspection result. To be honest, the inspection side does not need any particular technology, so whoever does it will have the same result.

In addition, in today's world, there will be no factories anywhere other than Japan that use toxic substances as product materials. Personal opinion is that in the Food Sanitation Act test, I think that it is only confirmation in such a case.

Therefore, when inspecting cooking appliances, there are many people who do only the Food Sanitation Act themselves because the agency fee etc. are incurred accordingly in the PSE test.

Of course, some customers do not want to do any troublesome things, so we will act on behalf of such people, but honestly, the examination cost is not so high, so we do not charge much fee.

Since you can do a PSE test, there is also a strong meaning that we will respond with the service.

However, there are also equipment subject to the Food Sanitation Act, which is quite difficult to test.

If you write like this, the story may end because "Food Sanitation Law is easy", but in fact, that is not all. If it is only a simple test, the business will not be established as an inspection organization.

Of course, there are also difficult food sanitation law tests, so this time I will explain products that are closely related to PSE and the like as an example.

There is a water server (water purifier). Since it uses electricity, it is also a PSE object, and since it deals with water (food) that touches the mouth of the human body, it is also subject to the Food Sanitation Act. 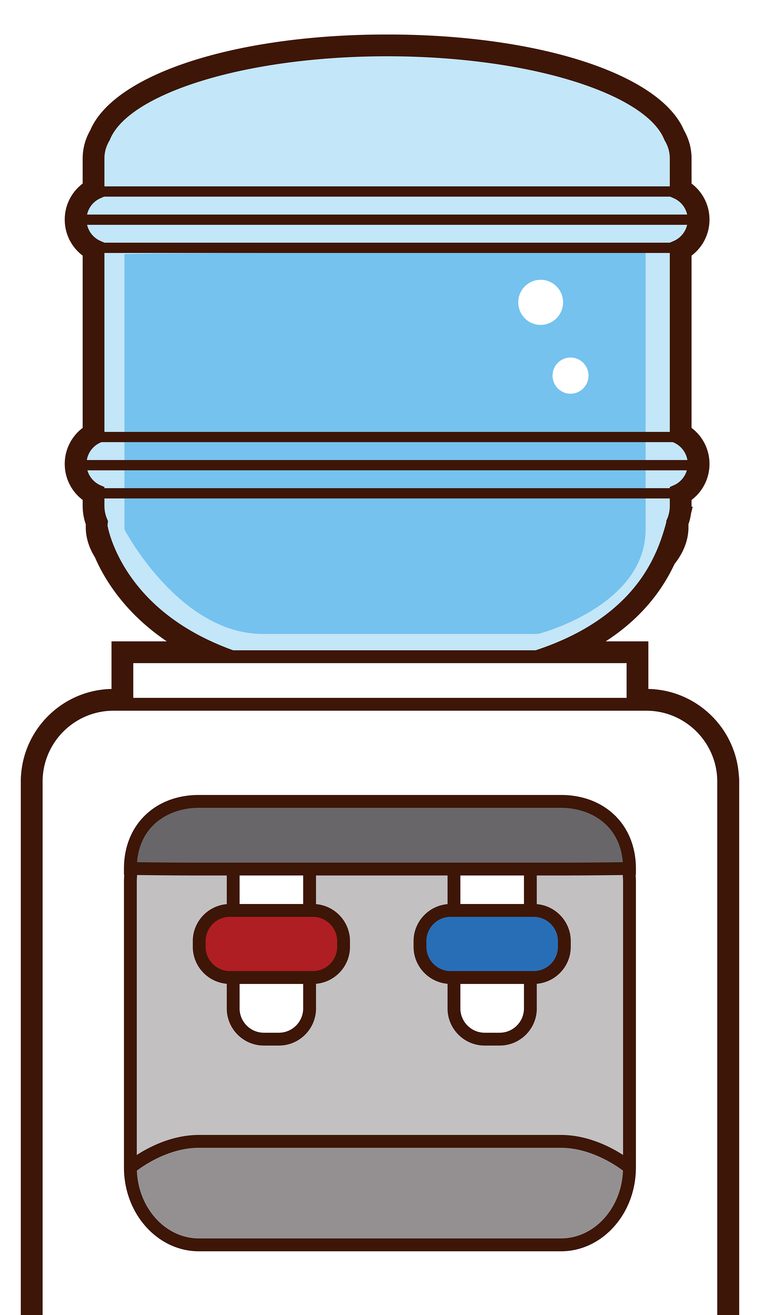 Up until then, I think it's an impression that's right, but in fact, this is a very complicated structure.

The server part where water is stored at the top of the machine is the same, and the faucet part when watering is also targeted. 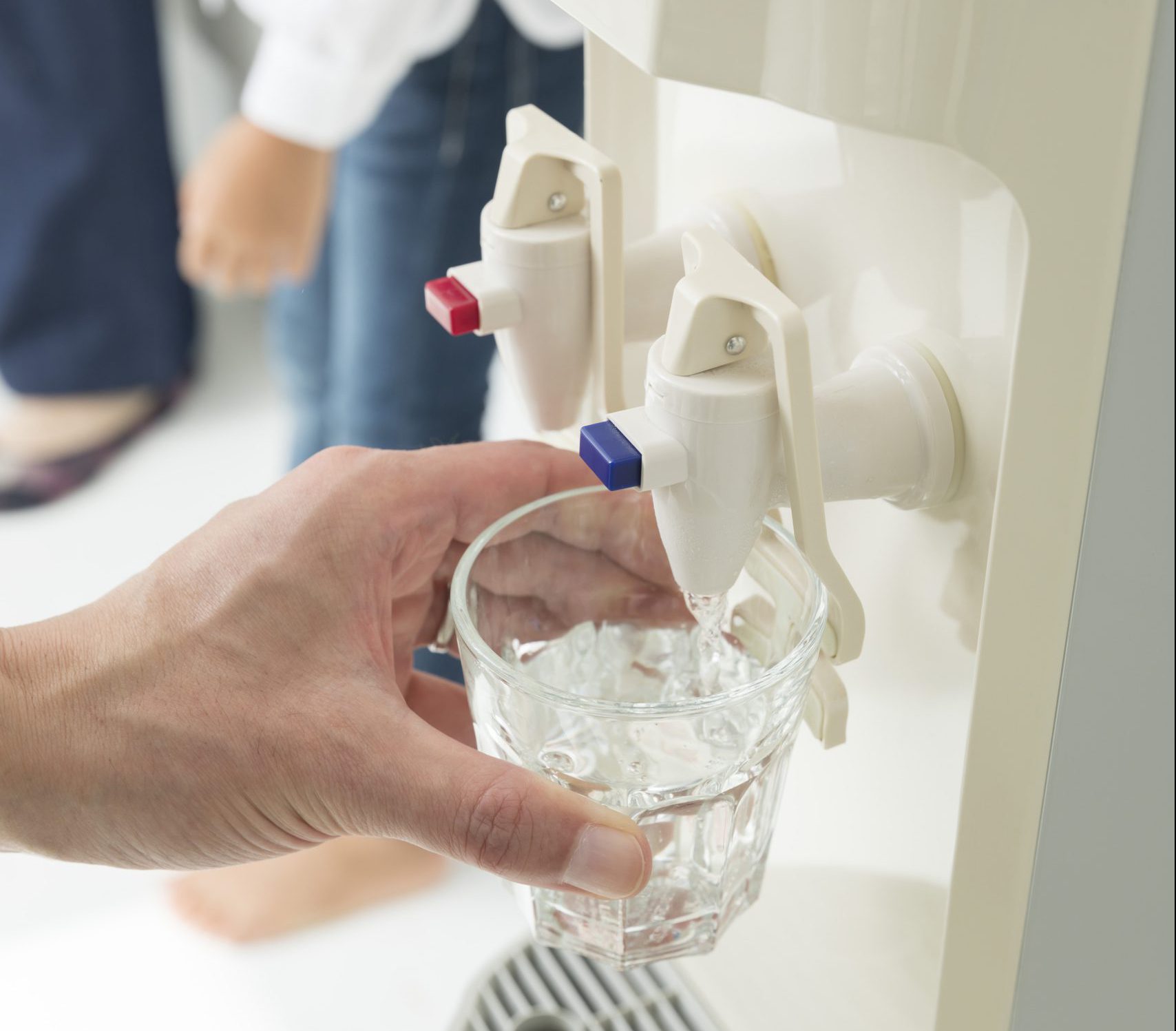 To be clear, it's hard to give test estimates for these products, and if estimates come up, you might be lucky.

By the way, when conducting food sanitation law tests on these machines, the following explosion diagram (product development map) is required.

This is an illustration of where and what parts are used in the product, and the inspection agency will proceed with the inspection while looking at this.

Japanese manufacturers who understand Japan's food sanitation law will have prepared such explosion diagrams from the beginning, but most of them are not prepared at overseas factories such as China that you find in Alibaba.

The factory must have new materials ready for testing.

Is it your company's appeal at the end! Some of you may be saying, but to be honest, there are very few people who test water servers and water purifiers in the first place.

This time, I would like you to learn from the ear academics that there are also such food sanitation law tests.

In this way, there are many inspection organizations that conduct many food sanitation law tests, from relatively simple to difficult, and I hope you can feel that "Japanese food safety" from the viewpoint of equipment is maintained.