The new coronavirus has completely changed its recent economic activities and still has a tremendous scar, but in fact it has a major impact in the world of authentication.

It is a problem of the factory inspection by the inspection organization apart from the stop of the Chinese factory which had been told up to now.

The problems of japanese factories being conducted by inspection institutions in Japan, such as JET, JQA, and UL Japan, are now becoming less and less problematic.

The problem is when japanese inspection organizations such as JQA conduct overseas factory inspections that cross the seas of China and Taiwan.

Currently, due to the covid-19 virus, two weeks of quarantine is being imposed globally near the airport if you travel abroad. As a result, going abroad itself is risky, and each inspection organization continues to refrain from factory inspections across the sea.

However, when it comes to the world of certification, it is the business operators that eat the most. In the first place, it is rare that the country where the inspection organization and the production plant are located conveniently agree, and in particular, psc etc. are often allowed to inspect only Japanese inspection organizations, while most of the production is in a foreign situation, so what should businesses do on earth?

In this article, I would like to explain the new developments related to PSE and PSC that have been identified by our unique actions.

The beginning of the thing (1): The customer's PSC inspection has stopped at the factory inspection

In fact, at the end of last year, there was a customer who was asked to inspect PSC lasers. Our production plant is located in Shenzhen, China. The sample inspection was completed safely, and in January of this year, we also provided on-site guidance before the no. 2 inspection (factory inspection).

After that, it was in the state that the factory inspection by the inspection organization was only left after the Chinese New Year.

After that, as you all know, the coronavirus problem that spread all over the world in the blink of an eye from the end of January occurred, the Chinese New Year was extended, and the traffic between countries was also restricted.

Furthermore, since China was the birthplace of the coronavirus at that time, it was prohibited to travel to that country itself.

Of course, the dispatch of inspectors to the Chinese factory by the inspection organization was also suspended indefinitely. Of course, it was the business operator (customer) who requested certification that ate a discount here.

It is true that the coronavirus is force majeure and we know it is not anyone's responsibility, but the customer felt sorry for it without any remedies.

Customers have been contacted several times since then, but they have been crushed at all.

On the other hand, the influence of the coronavirus has also been under fire in Japan, and in China, where it occurred, most people who do not even wear masks such as kaze where the corona blows have reached our company recently.

"The expiration date of the PSC laser you have acquired will expire as early as next year 2021, and new inspections are required to use it after the expiration date. Will it be inspected? (You're going to inspect it, right?) If you don't inspect me, we don't have a job."

It was a content that. It was a person in charge's mouth that it was unavoidable even if it sounded like that though it was my analogy to the last in parentheses.

As for me, as a sword to return,

"I would like to ask you to decide whether or not to conduct the test, but I am aware that it is not possible to dispatch your inspectors to our affiliated production plants in China due to the coronavirus, but is there any change in that point?"

"That's true, and there's no change there so far, but will it be inspected? There was. 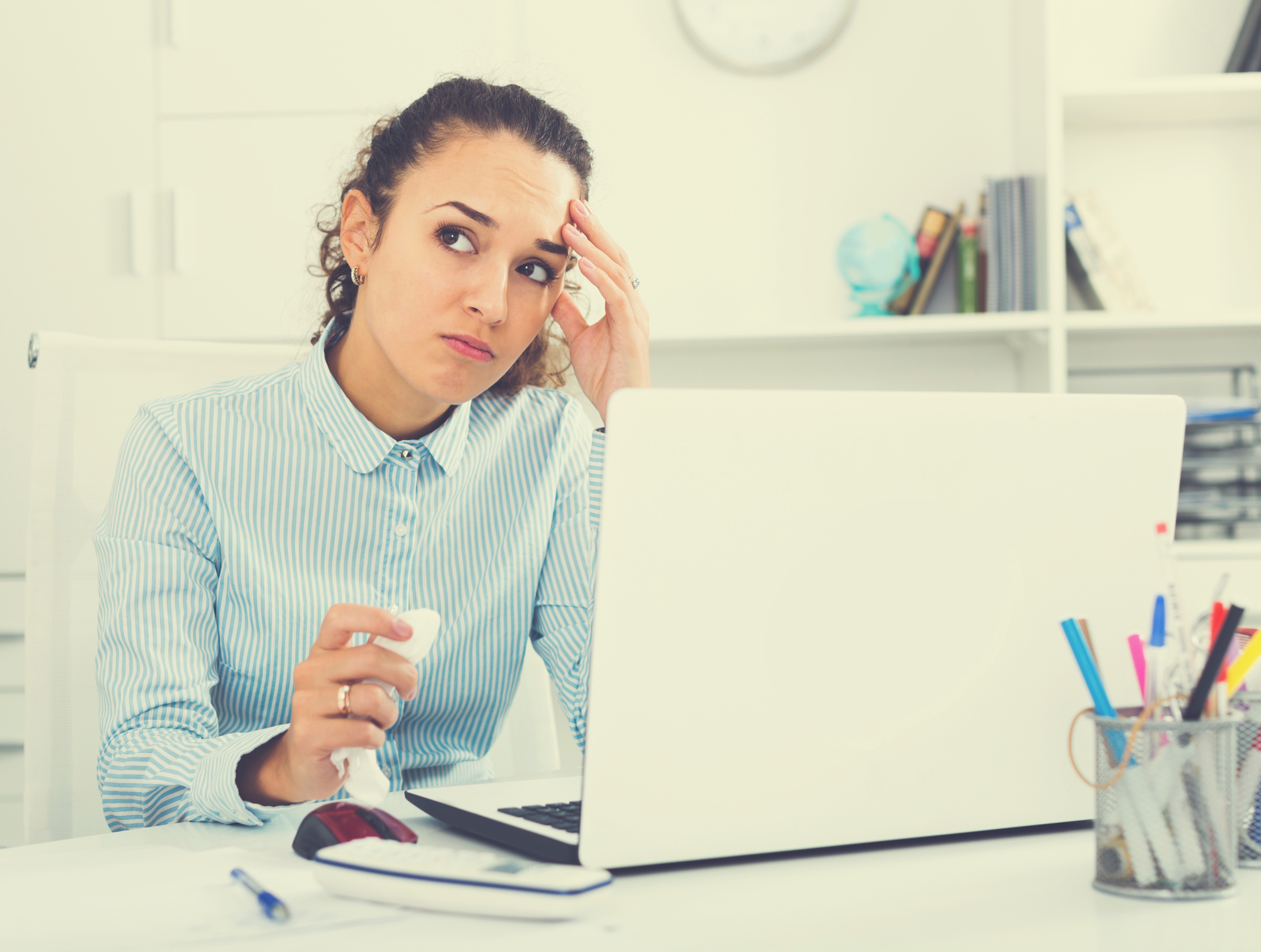 Isn't it crazy as a businessman to recommend something that is not reliably promised a solution? While thinking, I hung up to consider it once for the time being.

Opinion of the Ministry of Economy, Trade and Industry on factory inspections

What I called was the person in charge who had been responding to the previous inspection of illegal lasers on Amazon, or when our lasers were subject to PSC trial inspections.

It was a story a few years ago, so I thought that it may have already been transferred, but when I called, I was still in charge, and I was very relieved that I was able to connect with people who can communicate.

As expected, I had the impression that I was very clear with a veteran feeling, but first of all, I frankly asked the question about our laser test, "I was contacted without being promised to conduct factory inspections, for example, can I do not perform it by remote correspondence?"

Then, as the answer,

"The Ministry of Economy, Trade and Industry (METI) first fundamentally leaves the way of responding to the judgment of each inspection organization. For example, as you said, there may be remote response, and there is also the case that the second inspection (factory inspection) is not carried out only by sample inspection.

As an impression when I heard this answer,

How you feel is different for each person, but if you start talking about (2), it will be a story about politics and a bureaucracy, so I will omit it.

In any case, it is true that we have realized that we can hope for new developments.

We would like to consider the implementation of our lasers positively.

Example of factory inspection of PSE actually running by our company

The PSE is under the jurisdiction of the Ministry of Economy, Trade and Industry of the same as psc, and the views on overseas factory inspections are the same.

As a practical matter, we are preparing to conduct factory inspections of taiwan factories by Chinese inspection agencies remotely.

If the intermediary (the person of the agency company) firmly divides and shoots the necessary parts remotely (video) properly, it is possible to perform without problems.

Of course, all concerned are aware that this is not a regular approach, but a special response to the last, and we recognize that this method will not be carried out if the coronavirus is over and overseas travel is lifted completely.

After all, it may be significant for inspectors to check the factory site in real life, and there may be a new flashpoint of problems that have made remotes better. However, as for the current situation, I think that you can remember as knowledge that "remote correspondence of factory inspection is possible".

Even if remote correspondence is possible, for example, if you use a Japanese inspection agency, if there is no human resources who can speak Japanese at the local factory (for example, China factory), you may think that you will not be able to respond after all due to language problems.

Don't worry about that. In our company, Japanese-language-capable Chinese engineers who are familiar with Japanese certification can participate in remote work.

In any case, remote work of factory inspections between different countries that could not be carried out by coronavirus is allowed, and we can arrange them, so please feel free to contact us if you have any orders or consultations.

However, this article is current as of October 2020, and we are not responsible for how long the remote work of factory inspection can be carried out, so please understand that point in advance.