In the previous article, we introduced the cases of violation of the Electrical Appliance and Material Safety Act (PSE) of Tiger Thermos in a deep-dive manner.

At that time, it became the form of taking up one Tiger Thermos company, but in fact there are many violations and accidents related to electrical appliances in the world.

This time, I would like to pick up several latest articles on PSE violations.

Mobile battery fire accidents have been a hot topic for a long time. In the first place, mobile batteries were not subject to PSE, but as accidents have occurred frequently in recent years, the Ministry of Economy, Trade and Industry has been targeting PSE since February 2019. 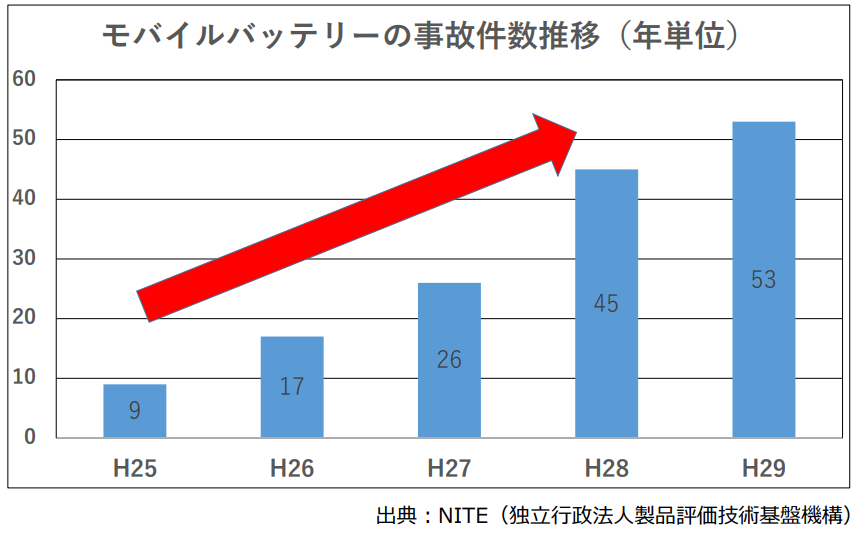 Please refer to the following article for that point.

So in this article, we’re also describing product accidents caused by non-genuine (not PSE-tested) mobile batteries.

On March 30, the Product Evaluation Technology Agency (NITE), which also cracks down on electrical appliances and appliances on the market, announced cases of accidents involving non-genuine batteries.

As a main case,

Case 1: Accident caused by a non-genuine battery of a vacuum cleaner

When I was charging the battery pack for power tools purchased through online shopping with a charger, a noise broke out and burned the surrounding area. Since the non-genuine battery pack has a structure that does not have a circuit to detect the balance of the battery during charging, the battery is charged too much, abnormal heat generation, and burned.

In addition to the above incidents, there were 134 non-genuine battery product accident information notified to NITE in the five years from 2017 to 2021, all of which were accidents that burned the product and surroundings. In the last three years, there have been many accidents, and every year there have been burnt-out accidents in houses.

In addition, businesses that display fake PSE labels do not stop. 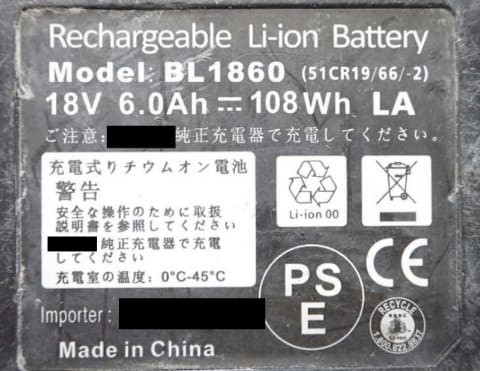 The photograph is a malicious thing that a copy of a non-genuine battery. Display pse mark to mislead you into meeting standards despite not meeting the technical standards required by the Electrical Appliance and Material Safety Act

Quote: Home appliances Watch_ pitfalls in cheap non-genuine batteries, some cases where houses are burned down by fire

We also receive many consultations that the inspection report of mobile batteries owned by the China factory is suspicious, but the content is usually wrong. In addition, the PSE label in the photo above is also fake because the importer’s name is not written.

Mobile batteries (batteries) are quite dangerous, so please perform and sell them thoroughly, such as PSE inspections.

The cause of the spread of telework!? Increased fire accidents in wiring equipment

Another report by the Product Evaluation Technology Agency (NITE) described above.

In 2016, it was mandatory to use fire-resistant materials for power plugs in home appliances, and accidents were on the decline, but started to increase from 2020. NITE believes that the reason is that telework has spread in the new Corona, and the opportunities to use electrical appliances at home have increased. According to NITE, there were 250 accidents nationwide for wiring equipment notified by manufacturers, police, and others during the six years from 2016 to 2021. Four people were killed, one seriously injured and 22 minor injuries. In 2016, there were 63 fire accidents that decreased year by year, and in 2019, the number of fires decreased to 23. However, in 2020, the number of cases increased to 26, and in 2021, the number increased to 32.
Quote: Asahi Shimbun Digital_The number of fire accidents involving wiring equipment has increased for the second consecutive year, is the spread of telework the impact?

The content that the telework advances in corona, and the increase of the power supply tap and the extension cord connected in the home might be the cause of the accident.

To be honest, I do not know the relationship between telework and accidents, but in any case, the number of accidents caused by wiring equipment is increasing, so at least I want to be careful not to use suspicious wiring equipment of Chinese operators.

An article on measures for collection and replacement because it was found to have violated the Electrical Appliance and Material Safety Act (PSE) in the “LED light attached adapter” and “torque checker ac adapter” products by TONE Co., Ltd., a comprehensive tool manufacturer of bolt fastening equipment and torque management equipment.
Reference: AC adapter 2 items Conflict with electrical appliance and material safety law

According to the report, the AC adapter that came with the LED light and torque checker sold since 2015 did not perform the prescribed procedures of the Electrical Appliance and Material Safety Act (PSE) without the name of the certification body and the distributor (importer).

Because it is a story that has passed so much time, there may not be users who send back the product now, but since articles continue to remain on the net, it will be a pain in terms of corporate creditworthiness.

In particular, the larger the company, the more compliance will become a problem. 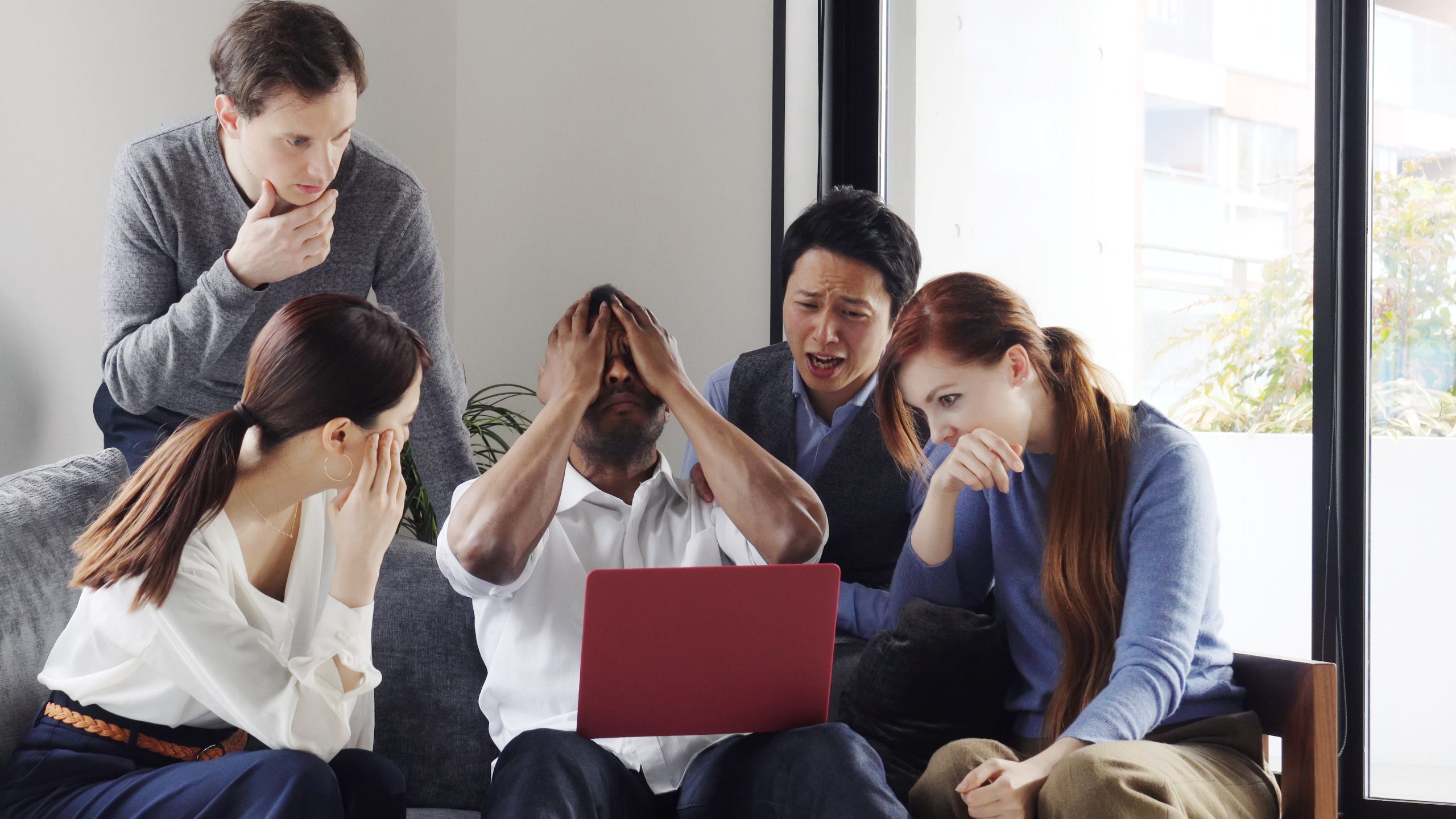 Netgear Japan LLC, a Japanese subsidiary of Netgear, which manufactures and sells hardware such as computer network equipment in the United States, announced that it had not displayed PSE on two types of AC adapters sold by the company.

A PSE label sticker is mailed to the purchased user. We are calling on users to affix label stickers as having cleared the PSE procedure of the product without any problems.

I think it’s a simple mistake, but it’s still such news. It would be okay because it is a company with a certain size, but if this is a startup company, it is undeniable that there is a possibility of being hit all at once. I think the person in charge this time was a cold sweat.

It has been newsed that crowdfunding Makuake has developed its own quality standards.

Makuake has established quality standards. “Compliance with laws and regulations”

The published quality standards stipulate that they have the appearance and function described on the project page and that all laws and regulations stipulated in the country of sale are complied with, and according to the product, it is required to comply with laws and regulations such as the Product Liability Act (PL Law), the Radio Act, and the Electrical Appliance and Material Safety Act. In addition, it prohibits the misleading display of project pages and calls for compliance with the Keiho Act, etc.

When we also exhibit electrical appliances and supplies in crowdfunding, we are increasing the number of inquiries from sellers about how to clear the Radio Act and the Electrical Appliance and Material Safety Act (PSE).

As a crowdfunding side, we will not want to be able to discredit ourselves due to the mistakes of sellers, so I think this trend will become stronger and stronger.

About the spread of the third-party certification S mark 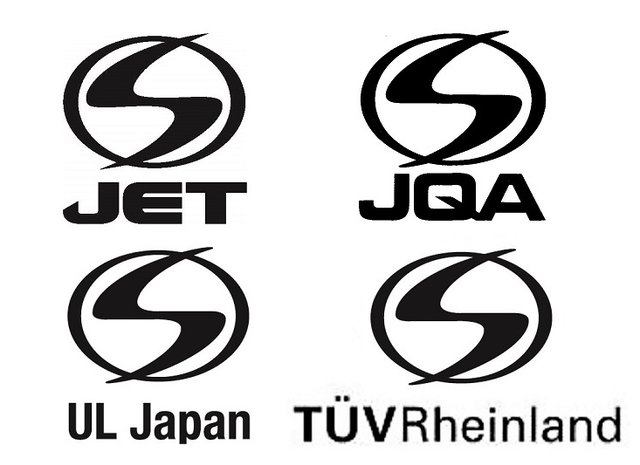 In the article, it is argued that the spread of the S mark is necessary to ensure the safety of products due to the complexity of products, such as the increase in the number of IoT-compatible home appliances such as air conditioners, washing machines, and refrigerators.

While we admit that this is a correct argument, in our view, S mark certification is expensive, so even ordinary PSE is expensive and many companies are hesitant to implement it, but I can not deny the feeling of empty theory on the desk. In fact, only major manufacturers and major mass retailers are doing the S mark.

In addition, I feel that the inspection organization handling the S mark is also in vain and detailed, and that we are not prepared to encourage new entrants.

However, as an enlightenment activity, if we reach users that there is an S mark in Japanese society and recognition increases, it may be that business operators will have to do it.

Citations and references: Phile WEB_ expanding online shopping is also an issue, and the role played by the “Third-Party Certification S Mark” is becoming increasingly important

In the world of online mail order, it is important to spread the S mark

Another point of the same content as the previous article. Basically, it is a content that aims to spread the S mark, but while there are many companies that do not even do PSE properly, I feel that it is a further discussion to appeal the importance of the high-ranking S mark.

However, the end of the sentence

Consumers are increasingly required to take a hard look at their own judgments.

See also: PHILE WEB_ online shopping to create an environment where consumers can purchase safe products with peace of mind. The first exchange of opinions by related organizations

As concluded, it may be necessary for users to realize that safety is not just something that is protected by someone, but that they need to confirm themselves.

To that that reason, we would like to continue to appeal for certification = safety of society. 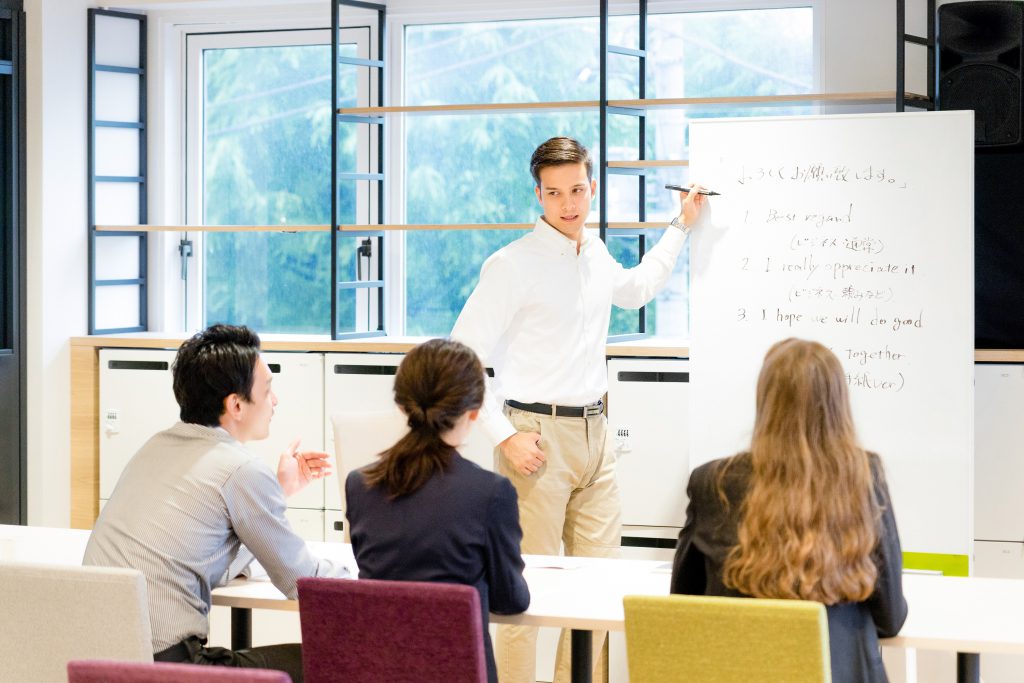