Alibaba deal is the cause!? Example of a customer who failed to import and PSE certification in China due to a sample failure at the factory

We claim that the successful certification rate (completion) rate is 100%, but as a major premise, "If the production plant cooperates" I have raised the condition.

With the cooperation of factories, we are confident that basically any certification will be completed, such as PSE (Electrical Appliance and Material Safety), PSC (Consumer Product Safety Act), and Radio Law.

First of all, there is a sample submission from the factory and starts the inspection, and if there is no problem, it ends as it is, but products made mainly in overseas factories such as China may not be suitable for Japanese standards, so there are many cases where some fail or re-inspection is required.

In such cases, advice on preparation for retests is possible, and that is one of our uri. However, there is no point if the factory does not practice the measures said and make a new sample.

As we have communicated many times in this media, all the key to certification is the cooperation of the factory.

This time, we will tell you about the example of a customer who gave up certification due to insufficient cooperation from the factory.

These things may only be negative for the company, but to be clear, the non-cooperation of the factory is not our responsibility. We have contractually agreed with you.

On this basis, I would like to inform you that it will be helpful when conducting overseas (China) business and certification in the future.

Details of your request

I cannot give a specific product name, but there was a request for certification test of PSE specific electrical appliances of quite large machines. In fact, we had experience in PSE of the same product before, so we had an inquiry when we contacted and talked about it.

We shared the different way of proceeding from normal PSE, the many difficulties that occurred in the first test, and how to deal with it at that time, and the customer also asked us to ask us.

On the other hand, on the other hand, considering that the certification ended in the middle of the event, there is honestly a part that I would have thought that it would have been nice if we could have asked questions and south of the company a little more.

"What kind of company do you have with a production plant?"

If you ask, I feel that the problems after that are also considerably reduced and expectations are not expected. Of course, we also think this is by no means our responsibility.

If you manage and give it up to this point, you will incur further costs as a consulting company for Chinese business, not a certification agency.

In addition, there is a major premise that the factory (president) designated by the customer at that time was cooperative for large machines that our company had a lot of trouble with in the first time. The reason for the failure was that it was not this time.

After the contract, we also held an online meeting with the customer, a Chinese factory representative in China, and our company, and told the factory that product samples and technical materials were required for PSE inspection.

At that time, the factory told me that it will take about 40 business days to produce samples,

"Are you going to make it from the beginning now, we've talked to our customers for a long time, but the factory is a little slow."

And, as for me, I felt honest.

But your reaction, OK! OK！ Because it was a feeling, I thought, "Well, is that all right?" The contract states that we are not responsible for the speed of the factory response or the quality of the sample at the initial stage.

I'm not going to run away from this, but it's really a fact that I can't take responsibility here alone. As I mentioned earlier, we never claim to be a certified "consulting company" This is also the point to say.

I think that there is a definition of each word, but at least we have decided that all "consulting" will be done from the set-up, and "agency" is to do certain work with the customer instead.

So it's your job to prepare samples. Of course, we will give you the necessary advice. That's what we define.

I missed the story, but even after the contract, the factory does not prepare samples easily, and technical materials are not available at all. Both the customer and our company urged the factory several times, but I had a frank impression that the factory representative did not feel the awareness of rushing. 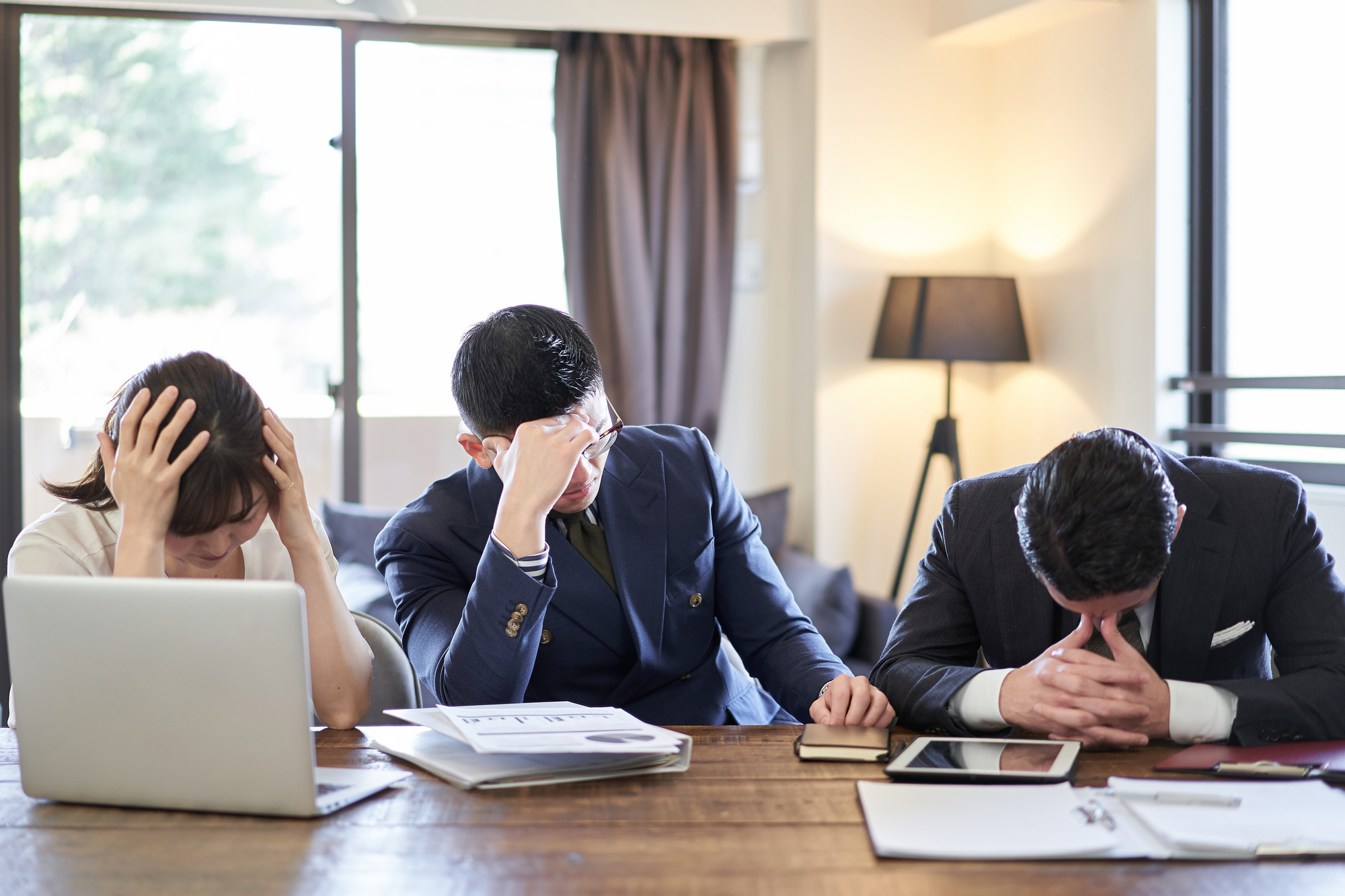 The sample that finally arrived is full of flaws …

At last, much behind the scheduled time, the sample reached both inspection agencies in China, under japanese customers. I was relieved that this would somehow get my work done,

From either the customer or the inspection agency,

The voice has come up.

The cause was a sample that was only made, so to speak, the technical standards of Japan and the power and voltage environment when actually used in Japan were not considered at all. Even though we were making samples for Japan, that part was ignored.

We also told the factory about the situation and took recovery measures.

From customers who have boiled their business

"I can't get out with this factory, it's easy to imagine that the sample will take time to deal with it, and it's too unknown if we'll get there in the first place. I'm sorry, but I want you to stop the authentication."

We took time to meet with the customer to cancel the authentication. Basically, we understand that we will cancel it for customer convenience, so we never had any discussions.

So the customer said,

"We only found this factory in Alibaba and had no deal until then. I felt a business opportunity because we manufacture this large machine at a relatively reasonable price.

When ordering samples, I was strangely asked to make a direct deposit in advance, not via Alibaba (postpaid). When I asked him why, he made a sample to an American company before and sent it, but he didn't pay for it.

It pays prepayment directly to the factory as said that there might be variously a problem in the trade of a large machine between internationals. However, if you think about it later, it might have judged that the quality of the sample is low, and the American enterprise cannot pay for such a thing.

He said that the factory was also made for Europe, but that was just a future goal, and I think that it was actually only made for China.

So when I made a sample for Japan, I didn't know Japanese technical standards such as voltage and power capacity, and I made a suitable sample without looking it well."

I don't know how far it fits because it is a customer's guess, but I think that it is a feeling that it is not far without hitting.

We only had to hear about the relationship between our customers and the factory, but I didn't honestly think that would happen.

I told you frankly about that, but the customer said, "It's just our responsibility."

As an aside, there was another customer who was promoting PSE certification for the same large machine at the same time. On the contrary, it was an impression that the start was quite late, but the engineer was in charge directly, and it was very positive.

I was asked a question about sample creation so much that I was troubled by the speed of the reply. In the end, this will go smoothly until the end.

According to the customer, it became a project that could never fail, such as a large contract in Japan during certification, so thanked the positive attitude of the factory and our support.

I feel again that it is different depending on the correspondence of the factory. By the way, this customer did not go to China at all, it seems that it was a factory found on the net, but in that sense I think I was very lucky. 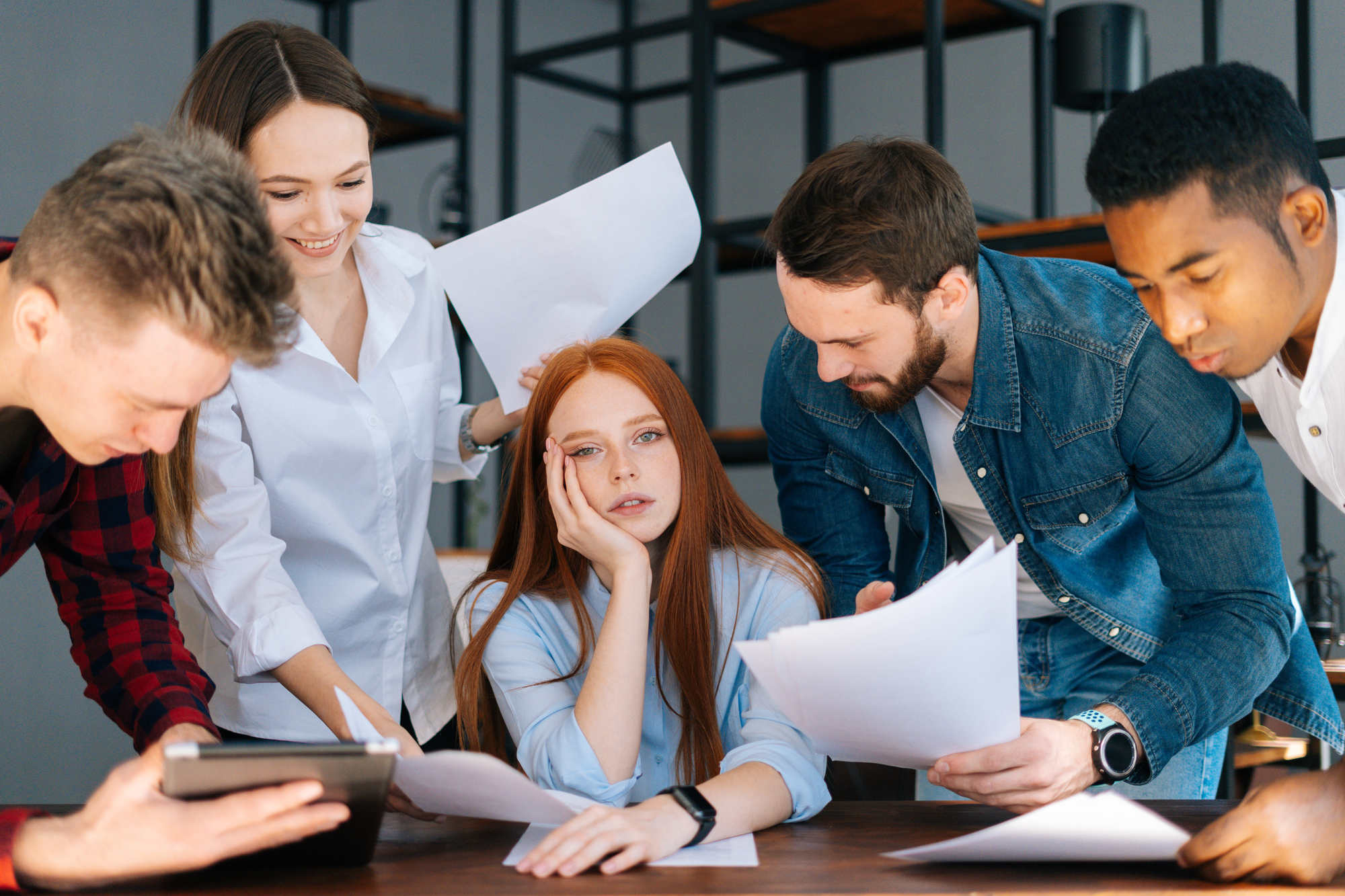 Let's do some research before going out with a new Chinese factory.

Finally, again, when testing certifications such as PSE and radio law at overseas factories, let's thoroughly examine what kind of factory the other party is.

In a previous article, I wrote that we can support OEM at our Factory in China.

In fact, we can focus not only on OEMs but also on checking the production system and capacity of the factory. Most people may not be able to go directly to China due to the current Corona disaster, but we have the resources of Japanese people who will undertake factory inspections in China.

In order to proceed reliably without leaving luck or bad luck to the progress of certification, there will be a separate cost because it will be a different business from certification, but such preliminary examination will also be necessary, so if you have consultation or order, please feel free to contact us.