We will partner with crowdfunding platform companies in licensing agency business such as PSE, PSC, radio law (technical suitability) etc.

Recently, when introducing overseas products for crowdfunding, certifications such as PSE, PSC, radio law, etc. are required, so there has been an increasing number of consultations that you would like to cooperate with us.

Up until now, crowdfunding seems to have been loose in terms of licensing, but in response to the growing awareness of compliance, crackdowns are becoming stricter. For example, you may need to post a copy of the certificate on the sales page.

Then, when we received a reply from one company and had repeated meetings, we decided to form a business alliance and proceed with each other's business.

However, it was not an official tie-up immediately, but we decided to work on several projects on a test basis to determine how to assemble each other, and when we were at a stage where we could provide services to our customers in a better way, we decided to announce them through press releases.

At this stage, we will give it to you at a later date because our partners cannot be opened, but this time we would like to tell you about the current state of authentication in crowdfunding.

Here's the announcement.
If you would like to handle certified products such as PSE, PSC, radio law, etc. by crowdfunding, please contact us first.
It will be a specific platform, but if you bring in a certification project via our company, you will be able to propose at a lower price than the normal price.

After all, there are many businesses who are conscious of reselling overseas products a little, and if you do not want to spend money on licensing products that do not know whether they sell or can not sell, there are many cases where you look for a loophole or give up business in the first place.

If you give up your business, you're never more than that, but trying to find a loophole is a problem.

However, on the other hand, it is also true that many businesses think positively that they want to do certification firmly even if it is a product that costs a little and lead to sales.

However, since the business operator is not an expert in authentication, if it is not intentional, there are various patterns such as not knowing anything and not doing authentication (arrangement), importing and selling as it is, and after all through certification.

Platformers have the intention to build a breakwater somehow, as their social image will be bad if they remain no check on authentication, even if the company is fully responsible for certification.

By the way, a little while ago, when a product that requires radio law certification that a talent became a topic in Krafan in a certain TV program was issued in front of you,

"In the first place, crowdfunding products are not certified by radio laws-"

It seems that I had commented as much as I could.
As a platformer, I would like to change that image.

That said, if you look at the platformer side who receives consultation, there is no room to devote resources to the maniac field of authentication, and the knowledge level varies depending on the person in charge.

I do not know even if I am approached, so I have to reply that "Please check the authentication yourself",

In addition, when the business operator himself explains that "this product requires certification",

It is likely to become "Eh??

Basically, the operator examines everything about authentication by themselves and arranges the point where the authentication is managed to be terminated, but since it is an authentication amateur, it takes too much time to wait for the end user.

As we mentioned at the beginning, we thought it was a business opportunity, and when we sent it to two leading Klafan companies in Japan, one company immediately replied, and the other company was through.

Immediately, when I talked with the person in charge of the company that responded, there was a lot of detail about authentication, but the details still seemed to be not cut wide. For example, I received some personal questions about PSE authentication, but I misunderstood some things due to the recognition of non-target targets.

As mentioned above, the challenge with authentication for platformers was that the platformer did not ask for certification quality and would not say anything if there was a minimum level of things that would not be illegal even if it was sold.

The question of how far we can go about authentication is a matter of the decision of the players involved, but it was very meaningful to hear such an opinion. 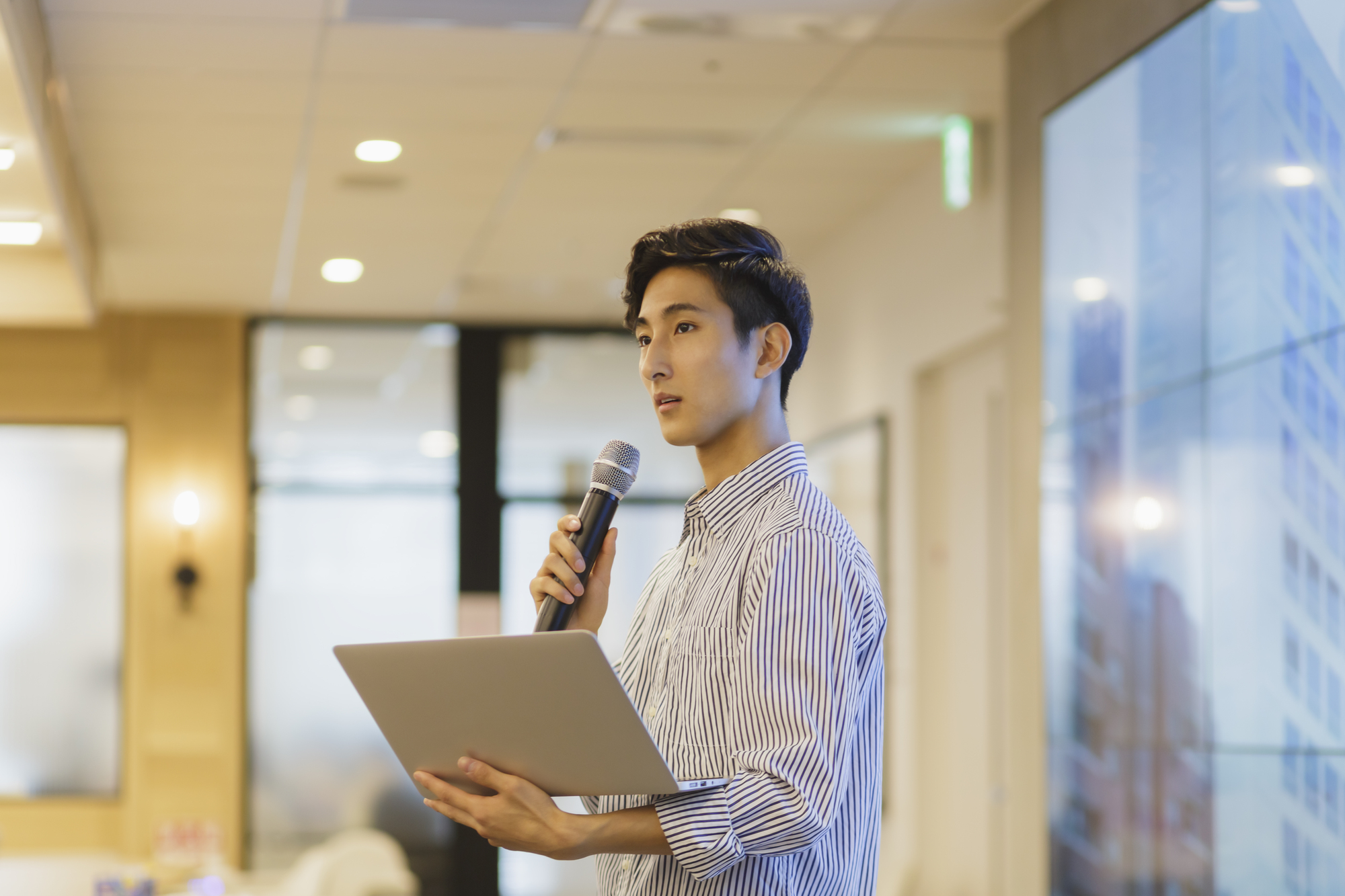 Proposals from our company

If you apply from a business operator who thinks certification is necessary,

If you can throw the whole,

Immediately determine whether or not authentication is eligible

・ As long as the factory cooperates, authentication in a smooth process is possible.

・ Since progress reports can be made on the way, schedule management is clear

・ You can read the end of authentication roughly, so you do not have to wait for the end user

I proposed that it is possible.

If you are in charge,

To be honest, many Krafan operators are like resale customers, so I don't know how much there is a feeling of paying for certification, but there is considerable demand, so I would like you to consider it positively.

Basically, there is no disadvantage on the platformer side. To put it bluntly, there are some risks due to credit issues such as our failure (failure) and running away on the way. However, we were able to understand this point by telling us about our achievements that we have worked with companies listed on the First Section of the Tokyo Stock Exchange.

At the end of the meeting,

What do you think of some businesses who brought in products that required radio law certification, found that authentication was necessary, and that the authentication cost they examined by themselves was too high and gave up?

Because I was asked,

I felt that the person did not know the route that can be certified cheaply, so if you consult us, the cost will probably be cheaper,

When you actually introduce him, and explain the Radio Law and the costs related to it,

Once by all means, I would like to challenge crowdfunding (in All or Nothing format) and ask your company for certification if you can get the total amount of support,

The person in charge was also pleased, and as I wrote at the beginning, we decided to form a business alliance in a loose form first.

The number of products originating overseas will increase steadily from now on. Inversely proportionally, I think that the act of selling it for a moment and seeing the situation will become difficult.

Until now, licensing regulations such as PSE, PSC, and radio law were mainly assumed when domestic business operators produced themselves in Japan, etc., and when major companies produced at affiliated overseas factories. In short, regulations were kept and deserved.

However, small businesses that did not understand the law became violent, and there were many illegal products that were temporarily uncertified, and not only crowdfunding but also platformers such as e-commerce sites were not in time.

However, it is finally catching up, and strict measures against illegality are being taken.

In addition, the main premise is that various licenses such as PSE, PSC, Radio Law and others are the first priority to protect the safety of end users. Therefore, I feel a tremendous danger that products that do not perform any inspections are circling in society.

However, I think that there are some businesses that will not be established as a business if everything is seriously certified.

In this regard, how to balance the safety of end users with compliance with the law will become a challenge. If possible, it may be good to secure a brain that can provide such consultation.

That's all this time.

Again, if you would like to handle certified products such as PSE, PSC, radio law, etc. by crowdfunding, please consult us first.
It will be a specific platform, but if you bring in a certification project via our company, you will be able to propose at a lower price than the normal price.