What is the difference between PSE certification for U.S. factory products from China factories? What is the authentication fee? We will answer questions such as

It may be thought that we are good at certifications such as PSE, PSC, radio law, etc. of our Chinese factory, but in fact, we can handle certification of any factory in the world if you can speak Japanese, English, and Chinese.

In the sense that Chinese is understood, there are many certifications for Taiwan factories, but recently we have been receiving projects at the U.S. factory (U.S. headquarters).

The exchange itself has not changed much in the United States or China, and with ZOOM, it is possible to meet anywhere in the world, and this Chinese engineer is fluent in English rather than Japanese, so there is no major problem in communication.

Even so, it will be authentication work between different countries, so I would like to talk about such issues this time because there are some problems.

Background of certifying U.S. factory products in the first place

In this media, I write about Chinese products, and chinese people advance to Japan (invasion?) It is easy to think that China (or Asians) exports to Japan, but China is not the only one who wants to market to the Japanese market, which is the third largest in gdp.

Of course, companies in the U.S. and Europe are also targeting the Japanese market. It is also a test marketing market to expand sales in the Asian market, targeting Japan.

However, I think that the regulations are strict under original rules such as PSE in Japan, and it is a discriminatory remark, but Americans and others are more sensible than Chinese people, so I think that it should be certified properly to some extent.

Therefore, after firmly partnering with a Japanese importer, we have a consultation with our company. As a Japanese operator, dealing with new products from the United States is a big advantage as a business.

The biggest problem is EMC (EMI), which is different from the standards of Japan and the United States?

I think the biggest problem when japanese PSE certification for American products is emi testing.

Why emi testing is a problem:

I also wrote in the article "Why overseas products fail EMC exams (our case study)",
Simply put, the inspection criteria are different.

In particular, the U.S. FCC standard is different from the international standard of IEC. On the other hand, Japan and Europe have adopted IEC. Rather than which is better, it is natural that the test will be difficult to pass by itself because the standards adopted are different.

However, since the business operator himself does not know this, we are manufacturing normally in the United States, so it is easy to think that even PSE in Japan will pass without too difficult.

However, there are actually such hurdles, so I think that you can learn in advance on this page. By the way, all the EMI tests in Japan of American products we have handled so far have failed.

After all, there are many patterns of procurement of parts from China, and it takes time.

When producing at a factory in the U.S., it is often difficult to procure parts that comply with Japanese PSE.

I will briefly explain "PSE compliant parts" here. A single product requires countless parts, which may require the use of PSE-certified parts.

In order to certify an entire product with PSE, each part must be PSE certified. In this case, the parts supplier sells their own PSE-certified parts.

However, in the case of the United States, pse certification is rare for parts used in far-away Japan, and then there are many patterns where parts are forced to be purchased from China.

The problem at that time is the difficulty of American companies finding Suppliers in China, but that's the same thing for Japanese importers to do. In addition, since it is expensive to use suppliers in Japan, then it will be forced to pass on to the price.

In doing so, customers are very pleased to see an agency like ours that makes it easy to contact Chinese suppliers.

However, in any case, transportation costs from China to the United States cost time and money, so I wonder if there is any help only in that respect. 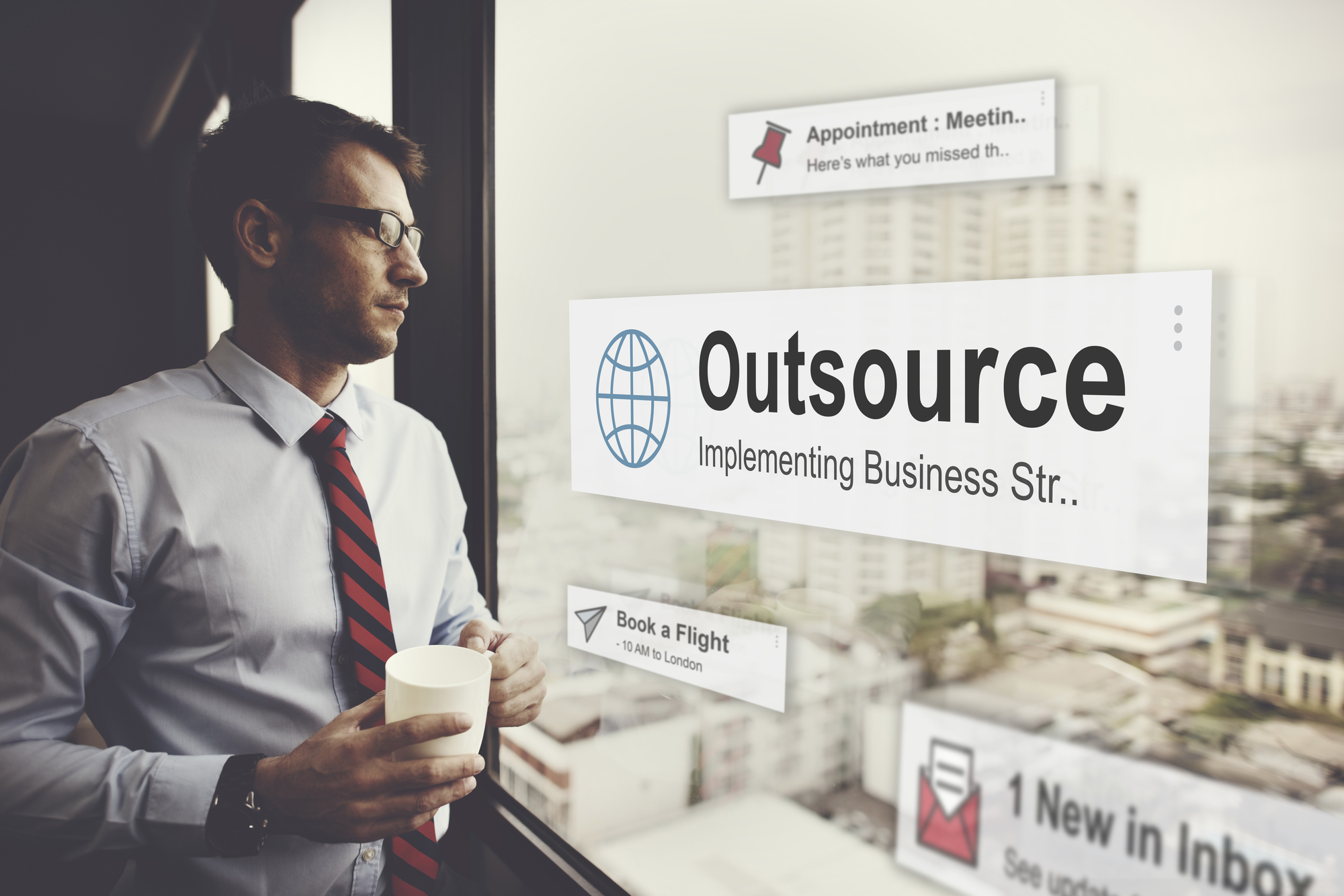 It is difficult to match the meeting time due to the time difference.

This is unavoidable, but there is a time difference of more than 10 hours between Japan and the United States. It depends on the state (west coast and east coast), but in most cases, the Japanese and Chinese sides have meetings from evening to night, and in the United States in the morning.

In addition, even if we contact you during normal business hours due to the time difference even in subsequent e-mails, there is often a reply that it is in the middle of the night.

Even if you want to proceed with certification quickly, there are such physical barriers, so it may be better to be prepared for a long-term battle to some extent.

U.S. factories are often wary of China, and pre-adjustments are difficult

I often see that there is also the influence of the U.S.-China trade friction, especially the U.S. side is persistently reluctant to send product samples to China.

Of course, even in China, Chinese manufacturers (factories) are often refused to provide samples and technical materials outside the company. Even if it is an inspection organization of a third party organization, it is solved by concluding an NDA (non-disclosure agreement) in that case.

However, as an American company, the Chinese side may have a strong and unwriest recognition that they will not protect the NDA in the first place, so we receive a request that the inspection be done in the United States.

Of course, we can arrange inspections in the United States, so there is no problem in itself, but then american inspection agencies are basically expensive, so we will suffer from it again there.

After all, under the leadership of American manufacturers, the Chinese factory is really only assembled. Of course, that's fine, but for us, the department that performs certification practice and the department that provides documents are different, so to be honest, it is difficult to increase the labor.

Also, as I mentioned earlier, there is a time difference with the United States, so the requested materials are not immediately available. It takes time in such a place.

Even if you rarely certify the U.S. headquarters …

To be honest, it may be true that there are few such opportunities, but as not only China but also the United States becomes involved, the above-mentioned problems will also appear.

As globalization continues to grow in the future, there will be more and more cases where products sold in Japan and multilateral countries are involved. In such a case, I hope that this content will be helpful.

In particular, in recent years, with the number of chinese import players increasing, the business of importing American products may also attract attention in terms of differentiating from other companies.

In addition, I think that you can feel free to contact us first that you simply need to certify products from American manufacturers.