How to save authentication costs well, such as the PSE mark and the Radio Law, common denominator of people who can and cannot give expenses

In the "Principles of Authentication", we tell you how to implement and succeed in certification every time, but after all, what is necessary to authenticate is "money (cost)".

Even in a state where information is small, if PSE certification ends at 20,000 to 30,000 yen in total, probably most people will implement it without hesitation, so no matter how much information is purchased, the reason why it can not move is that there is insufficient funds.

The other day, a sole proprietor who has consulted with us by telephone who wants to be certified by radio law told us the estimate of the certification cost, held an online meeting at the person in charge, production factory, and our company, and prepared samples at the production plant, etc., and while moving the factory and our company, it became the last stage, "I want to cancel authentication because there is no money, I want to cancel authentication if I blow it, so I'm a sole proprietor who flies." There was an incident that.

In that case, I thought that it was selfish, but in fact there are a certain number of people who do so, so I say nothing, but if you think of it as a trend, I feel that everyone is not good at how to assemble the business.

In short, if you think from the viewpoint of whether you can sell one thing or not, the act of authentication will be expensive by all means, but on the other hand, if you have a mechanism that can absolutely sell, make a profit, leave a profit, etc., the certification cost is not high at all.

I think it's a position talk to authenticate, but there's no doubt that certification is a great business opportunity to build barriers to entry with competitors.

As with the aforementioned people, if certification is necessary for a product that is considering a one-off single item sale from now on, the cost is only a cost that squeezes profits, so it can be understood that you can really pay the certification cost or you will be tapping the acument.

And without a doubt, the answer to that calculation will be the answer of deficit.

That is the obvious answer in a sense, and if the certification cost can be recovered only by the initial lot, it will be a product with a considerable profit margin, but unfortunately, no matter how high the profit margin of the licensed product, it is quite difficult.

After all, it is important to expect that there is enough financial power and such demand to turn three lots twice.

Of course, we would like to thank you for certifying more and more without worrying about such a thing, but rather than forcibly funding and becoming a one-off relationship, I would like to have a long relationship with a business operator who has some margin.

If the project works, the person who says will never authenticate or can not

"When the project works"

This is also a pattern said many times, but in fact, if you have time this time, let's go with meshi, it is the same refusal.

Our experience is that, as with the case of single item sales mentioned above, when handling certified products from the beginning, it will definitely not work because no one can take responsibility for whether the certification fee can be paid.

Of course, if the speaker is the president, the story will change, but if it is at the person in charge level, I think that it is more basic not to move.

However, what I would like to say here is not that the person in charge level is worse, but after all, I do not know how to build a business, so I only listen to the estimate of the authentication cost and decide whether or not authentication is implemented.

As I will see later, if you know how to assemble a business here, I think there could be a different development.

Of course, we really want you to do certification, and I think that working on certification will lead to raising the business level of the company. On the other hand, it is also a frank impression that I feel that it is a little wasteful to be judged only by looking at authentication costs. 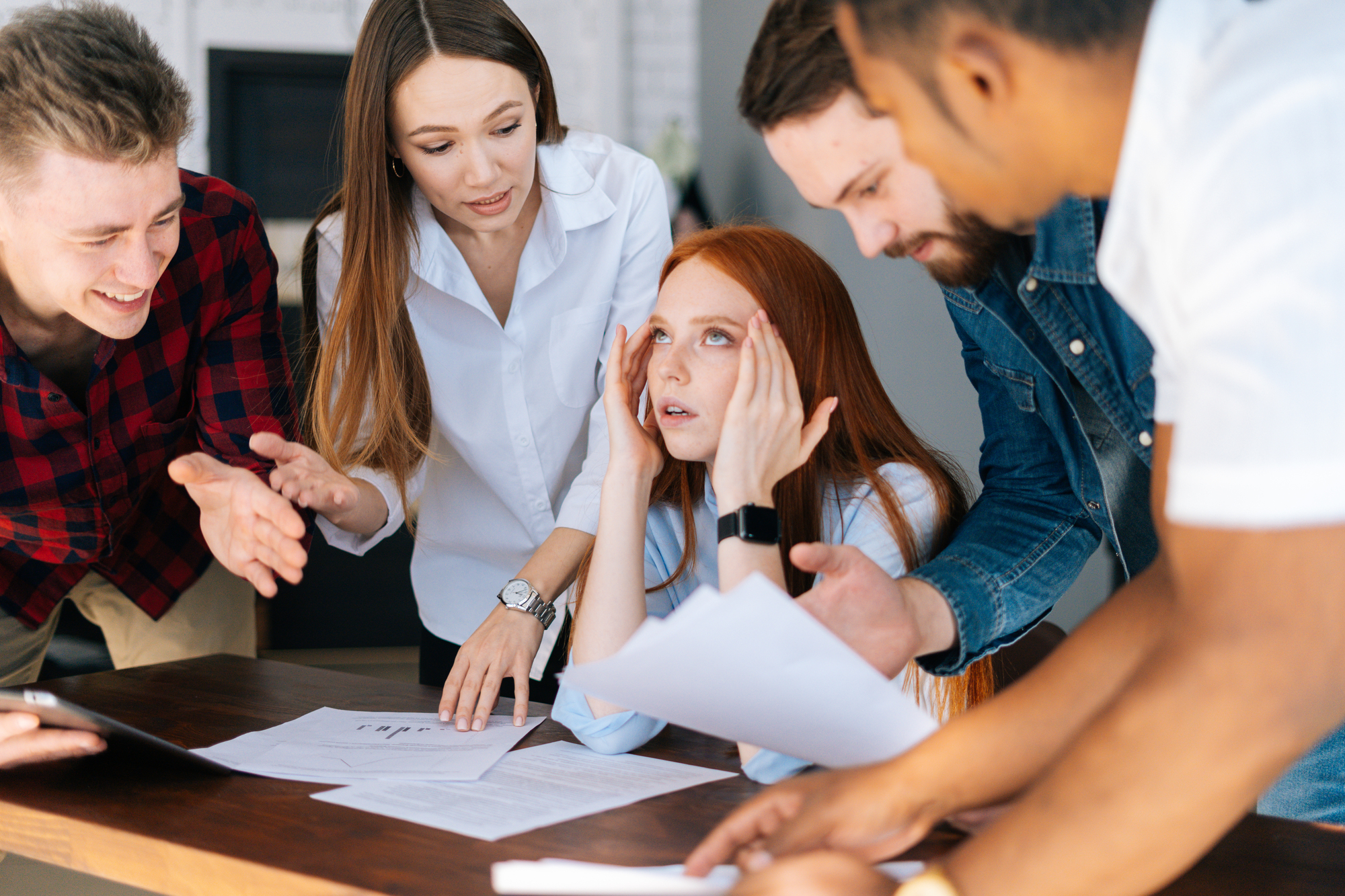 This may be a matter of course, but there are no operators who think that passing certification as a goal, and those who are doing well think that authentication is a passing point to the last.

To be a little more specific, those who can perform authentication without problems have already secured a route that can be sold smoothly after authentication is completed, or they actually plan to use it in-house, but if you can not proceed well, think that you will authenticate a little, listen only to the estimated amount and stop planning immediately.

Frankly, we will ask you about the contents of the consultation and current situation of the person you have inquired about, and you can roughly understand whether you intend to actually start authentication.

It is not the greatest thing to do certification by any means, and there are many products that can be handled other than certified products, so we know that it is up to you which one you choose.

However, authentication is costly, so if there is no prospect of collecting it to some extent, I think there is an option not to do it from the beginning. Also, of course, you will not be able to judge if you do not know how much it will actually cost for authentication, so it is not wrong to ask me to give you an estimate.

However, the estimate of authentication itself is a little difficult, so I think that it is a character if you can listen only to the estimate. In addition, if you approach it with the attitude of wanting you to tell only estimates without much planning, there is a possibility that the agent will see through and get a clear answer.

On the premise that authentication is a thing that generates a reasonable cost, if you talk after making a calculation whether it can be collected, you may be able to talk quite in-the-middle. I think that this is one of our business senses.

Products that require certification are first of all high unit prices. Moreover, the customer of the small lot does not want to be a other party because it is not possible to do if it does not cooperate by all means in the production factory to do the certification, and a considerably troublesome work is accompanied as a factory. At least we will request a lot of 100 pieces 300 pieces 500 units.

In addition, when it comes to electrical appliances, especially in the initial lot, there will be many defective products, and considerable loss will be forced.

In short, it is surprisingly difficult to find a product that needs to be certified as a selling point and simply sell it after you have completed the certification. Even after paying a lot of money, including certification costs, sales adjustments are also quite necessary to actually sell.

If you have already cleared such things, have that calculation, and do not have a sales / usage route, it may be difficult to handle new and certified products.

Simply wanting to try it yourself because it is selling on Amazon is actually a high hurdle option.

Of course, we would like many people to authenticate, so I would be happy if you asked if such a calculation is there, but on the other hand, we have never been requested by a person who does not have such an calculation, so for each other's time, we recommend that you first think about it from that point. 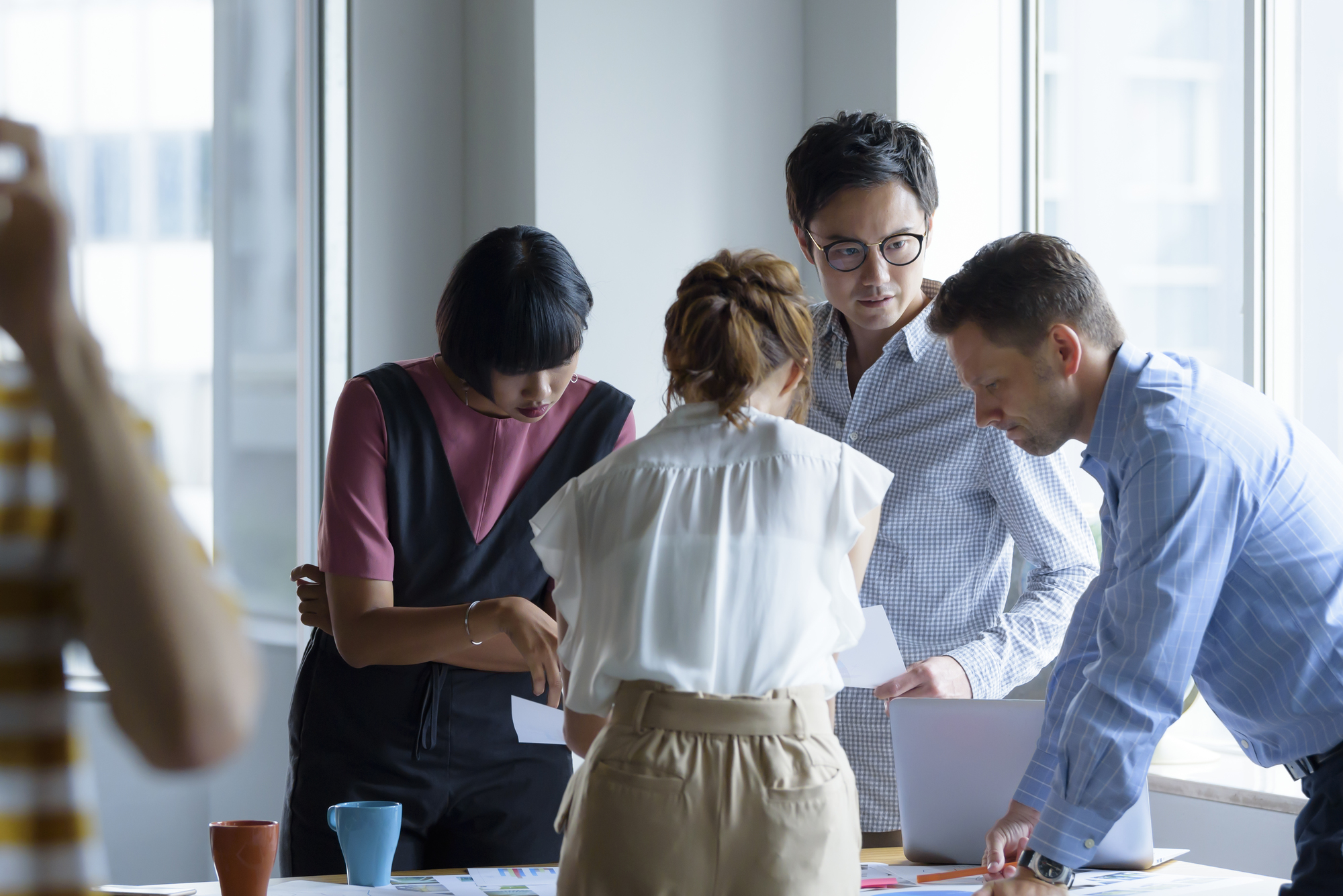 【Secret Technique】The authentication cost is not used by yourself, but it is put out by a person

The phrase "getting people out" sounds a little harsh, but in short, it is said that loans are withdrawn from financial institutions such as the Policy Finance Corporation and are subject to government subsidies.

Basically, because I do authentication, please lend money (loan), please help money (subsidy) the reason does not pass. In particular, think of subsidies as something that does not come down for a single item business.

On the other hand, if we can tell the story of using the product that requires certification to conduct a new business, it is certain that the appearance of financial institutions and subsidy jurisdictions will change. If you tell me in advance, I don't know if it will pass by all means. It is a story that the probability might improve to the last.

In this overall summary, the title "How to save authentication costs well, common denominator between people who can and can't put out expenses" is whether you can draw your own business story.

Let's start by seeing a little of the top-selling certified products is a failure pattern, and try to think about the story from a compound perspective, such as how to form a business other than selling separately.

In addition to certification agency, we also respond to such questions, so I would like you to contact us from such a point first.