The following contents are described in the "FREQUENTLY ASKED QUESTIONS (FAQ)" section of the Ministry of Internal Affairs and Communications website regarding the Radio Law.

Answer 48
Regarding the matters described in the "Construction Design Document" submitted when receiving construction design certification, design changes that cause changes even in part of the design will be recertied by the registered certification body as a different type. The matters in the column of "Transmitter type or name" are required to be described as matters that greatly affect the characteristics of wireless equipment, and in the case of such change, it is necessary to re-receive construction design certification.

It is a fairly long sentence, but the point of the case introduced this time is bold part.

In short, as long as the modules and specifications inside the product certified by the Radio Act have not changed, minor changes in housing, simple model number changes, etc. can be interpreted as having to complete a simple (document) examination at the discretion of each registered certification body (inspection body).

I feel that the expression "The examination of the registration certification body is expected to be simple" in the last sentence of the sentence is really like a government office, but to put it simply, it can be read that it is left to the judgment of the inspection organization's own.

In addition, we actually work accordingly.

This time, I would like to introduce the case.

Briefly, I will explain the original history.

At first, we received an inquiry from our website and asked us to confirm whether the wireless remote control of the product we will be dealing with is subject to radio law certification.

In fact, it was found that major companies in the industry also handled the same product, and when searching the net for the product, there was a description in the instruction manual "This product is certified by radio law", and the radio law number was also displayed.

Originally, it was expected that radio law certification was necessary because it was a remote control using wireless, but since the decisive grounds were found, I immediately reported it, and the client was determined to be certified as a radio law.

By the way, this production is a Chinese factory, the inspection body is China, and the certification body is the United States. We will proceed with this on that premise.

After that, it became the flow of radio law certification as usual, but the main body had two color variations, naturally the remote control was two types, and the model number was different, so I got a little additional cost.

In addition, in that case, I got a brush that the contents of the product that the two remote controls were different in color to the last were the same. The format is available here.

In such a flow, there were various things during the inspection period, but we were able to safely terminate radio law certification.

Then, a new consultation came in from the client.

Consultation from the original request company: I want to add the model at the OEM production destination

"I would like to certify this wireless remote control even at oem production destinations, but will it be cheaper?"

When I first heard it, I honestly didn't understand the meaning very well, and I thought that I would produce the same thing at a new (China) factory, and replied, "I confirm with the inspection agency, but I think that it will not be cheap basically in the pattern."

However, if you listen to the story often, it is not so that the relevant Japanese manufacturers of the client will completely the contents of the product such as modules and specifications, and only the housing will be changed to produce a new product body / remote control at the new number.

By the way, the production plant was the same Chinese factory, and the manufacturer was only in charge of design.

In that case, as the Ministry of Internal Affairs and Communications wrote at the beginning, I answered that it is possible to complete only the document procedure of the cost considerably cheaper than the radio law authentication from scratch.

Then, the requester introduced the manufacturer in charge.

Sample created with a 3D printer!? Contact from OEM manufacturer

Immediately, I called the manufacturer charge and checked the situation.

"Then, please order a new model number sample from the China factory first",

"Eh!?? The sample housing itself was made by our company with a 3D printer. The contents of the product are still exactly the same. Do I have to get it from the factory?" On the contrary, I got a question.

Of course, making samples with a 3D printer is perfectly fine. According to the story, the company will use a 3D printer to create a sample housing in Japan, and mass production will be done by making molds at a factory in China.

It was that we were certified by the Radio Law in the state of the sample before mass production.

I was quite surprised by this as well. I discovered that if we were able to communicate with the production plant to some extent, we could establish such a production system.

Again, product samples submitted to inspection agencies for document procedures are not necessarily mass-produced products from molds, but there is no problem with one product using a 3D printer.

Now that we have all the situation, we immediately got an estimate from the inspection agency, checked it with the manufacturer, and started the project. In terms of cost, it was possible to fit in about half of the normal radio law certification.

The materials required for document processing include one product sample, a document that grants the original radio law certification right holder (in this case, the requester) to use his rights to a person who wants to authenticate newly (in other words, the manufacturer this time), and an instruction manual for a new product.

Product samples are natural, but inspection and certification bodies do not have any formats for license documents. To be honest, it's not that many requests. In addition, in order to do such an act overseas, it is necessary to be an English sentence.

We can prepare a document format at the level approved by the designated registered inspection body (certification body) authorized by the Ministry of Internal Affairs and Communications, and you can apply by obtaining the signature and seal of the original right holder.

If there is an original product version for this instruction manual, you only need to replace the product photo and the publisher name, but if there is no original version, it may take a little time to create it. 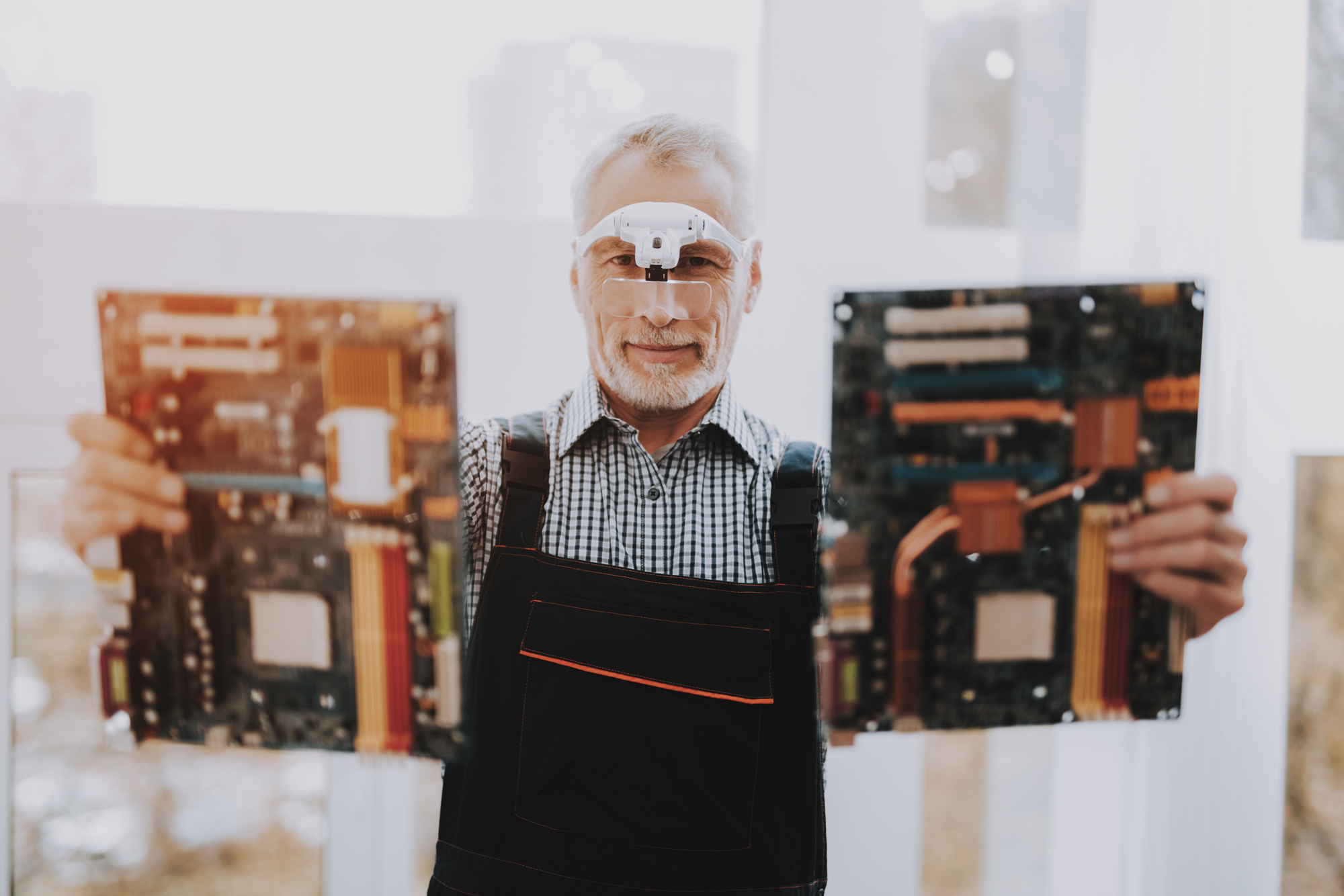 The procedure is completed in less than a month, oem destination manufacturer also safely to radio law holder!

The actual procedure itself does not take much time, and it is possible to quickly prepare the required document format.

In this project, oem manufacturers were able to safely become radio law holders, and we received great gratitude not only from manufacturers but also from original clients.

I think that such cases are rare, but for example, it is possible to do radio law procedures with a new housing and model number within the company instead of delegating it to other companies.

However, whether we can respond to all requests is on a case-by-case basis, such as products.
The first consultation is free, so please feel free to contact us first.